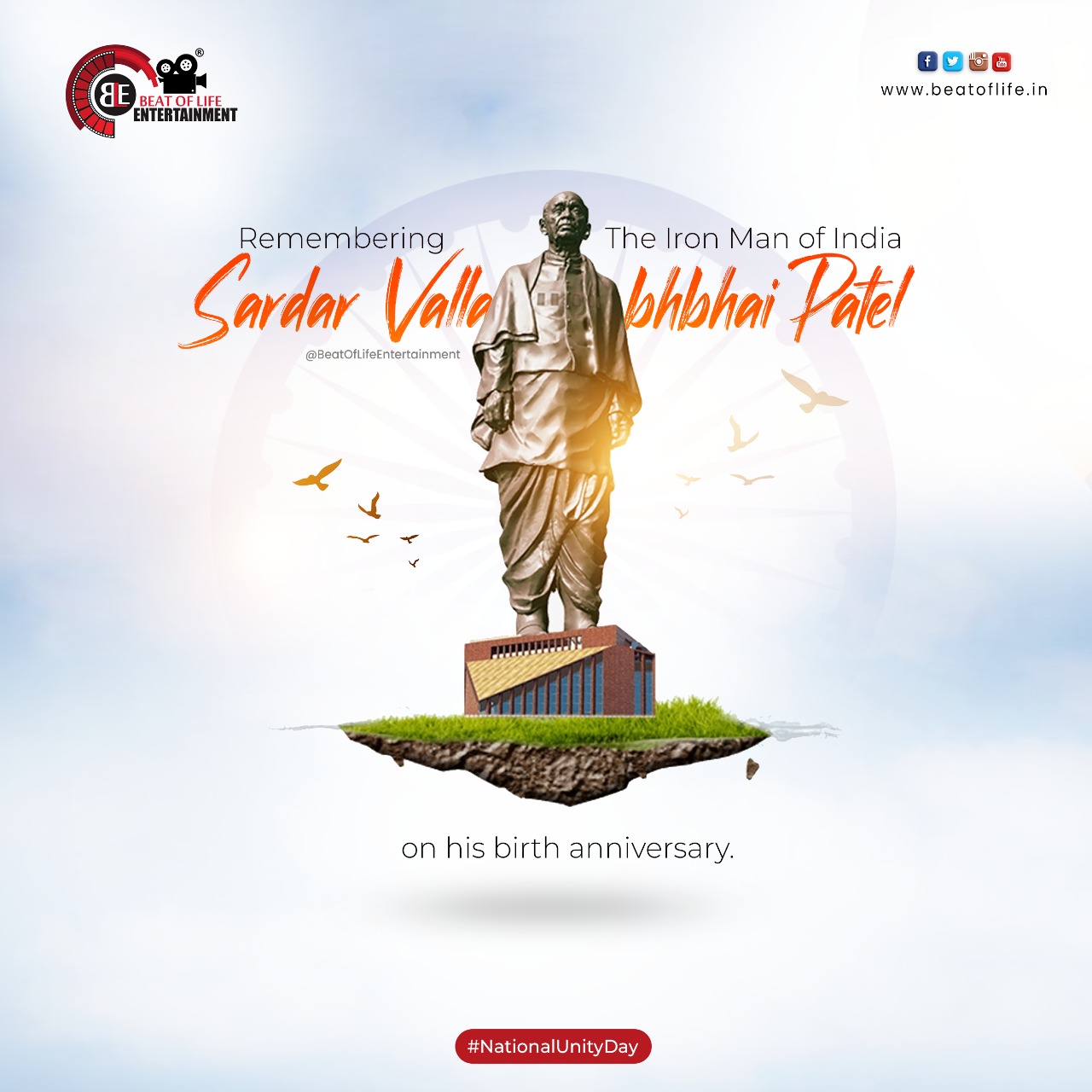 Sardar Vallabhbhai Patel was a key figure in India’s freedom movement. In a small village of Gujarat, he was born on October 31, 1875. The word ‘Sardar’ means a chief leader. This title was given to him by Mahatma Gandhi during the freedom struggle.

He was chosen as the Home Minister and eventually the Deputy Prime Minister shortly after India gained independence.Following the end of British rule in India, Sardar Patel focused his efforts to unite the entire nation towards solid national integration. He is referred to as the “Iron Man of India” for this reason.

He received the Bharat Ratna Award in the year 1991. He had a strong belief in the strength of unity as a national leader. He was able to unite a divided India due to his conviction. In India, his birth anniversary is celebrated as “Rashtriya Ekta Divas” or “National Unity Day” in order to honour his philosophy that unity is a source of strength.

As a nation, we take pride in having such freedom fighters who battled not only for our freedom but also fought for its integrity.

Chhath Puja- An Occasion of Faith