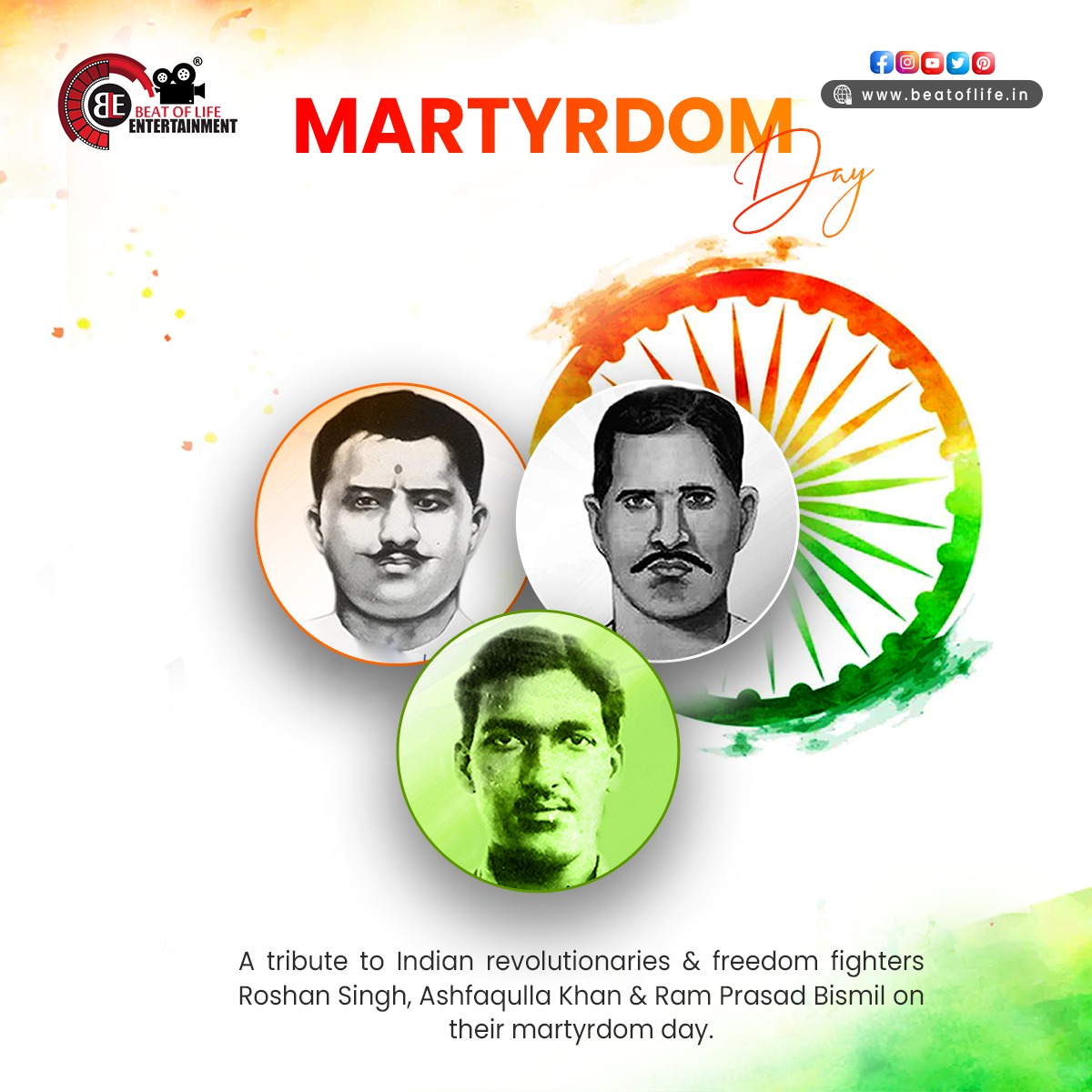 Exactly 90 years ago, today, Ram Prasad Bismil, Ashfaqulla Khan, and Roshan Singh were hanged to death for their involvement in the 1925 Kakori Conspiracy.

About 40 people were arrested and detained, mainly for their involvement in the Kakori conspiracy. However, the main freedom fighters were hanged for the train robbery that became prominent in the history of Indian independence.

The raid on the Kakori Train was a conspiracy against the British Empire to help Indian freedom fighters gain freedom as quickly as possible. Ram Prasad Bismil thought that the political machinations must take place.

All four were executed in December 1927, and Chandrashekhar Azad has not yet been arrested. On February 27, 1931, Azad committed suicide in an encounter in Allahabad to avoid being arrested or killed by British Bullets. 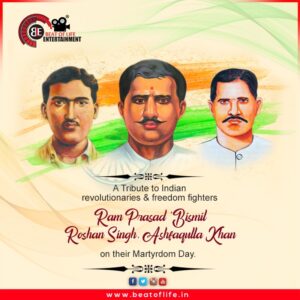