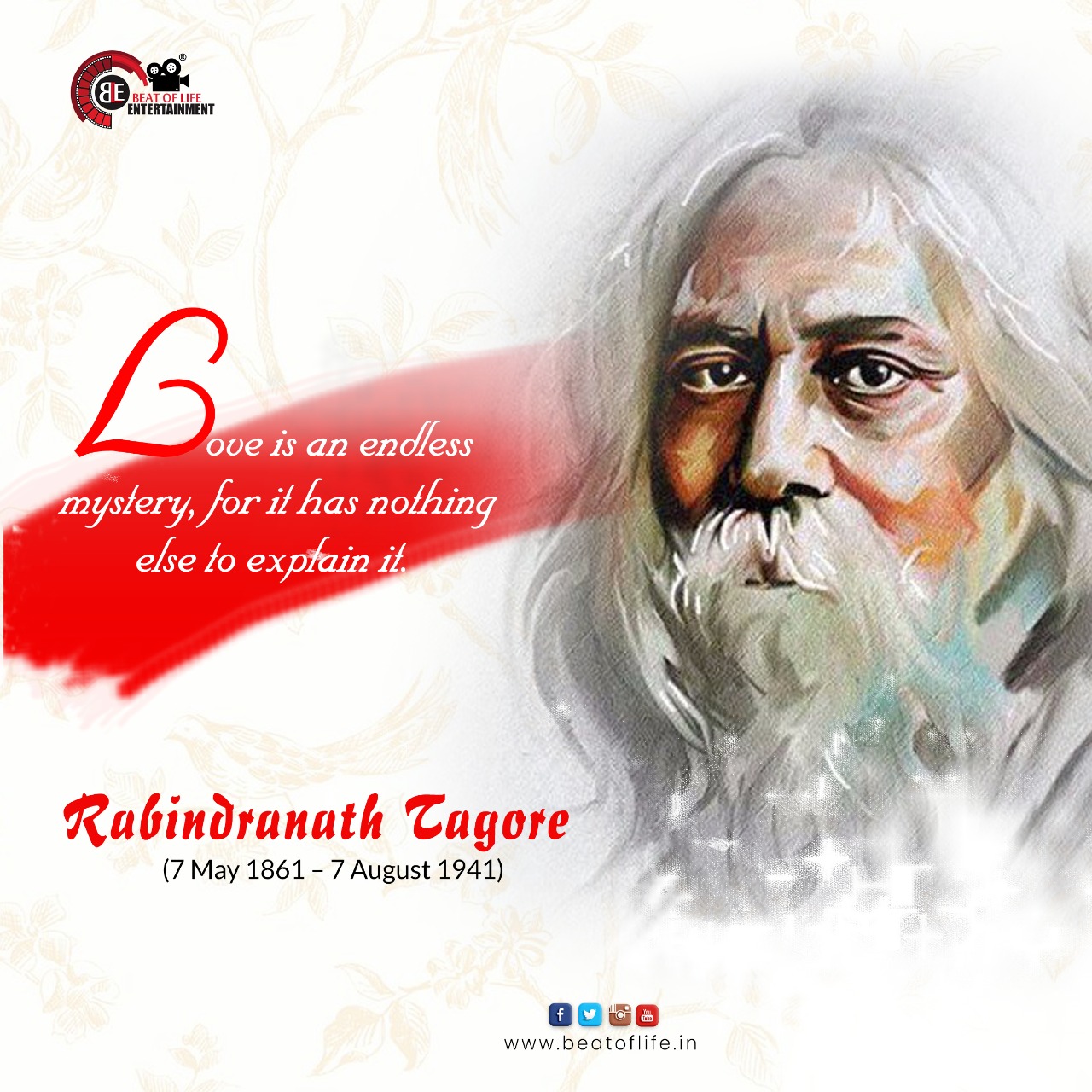 Rabindranath Tagore (7 May 1861 – 7 August 1941) was a great Indian poet, social reformer, novelist & educationist. He was also known as Gurudev. His father’s name was Debendranath Tagore. His mother’s name was Sarada Devi. His contribution in the field of literature can never be forgotten. They hosted the publication of literary magazines, theatre and recitals of Bengali and Western Classical Music featured there regularly.

He was also a great composer. He composed the National Anthem Jana Gana Mana. His Notable Works are Gitanjali, Ghare Baire, Rabindra Sangeet, Amar Sonar (Bangla), etc. He was awarded by the Nobel Prize in Literature in 1913. He is the inspiration and ideals of millions of people.