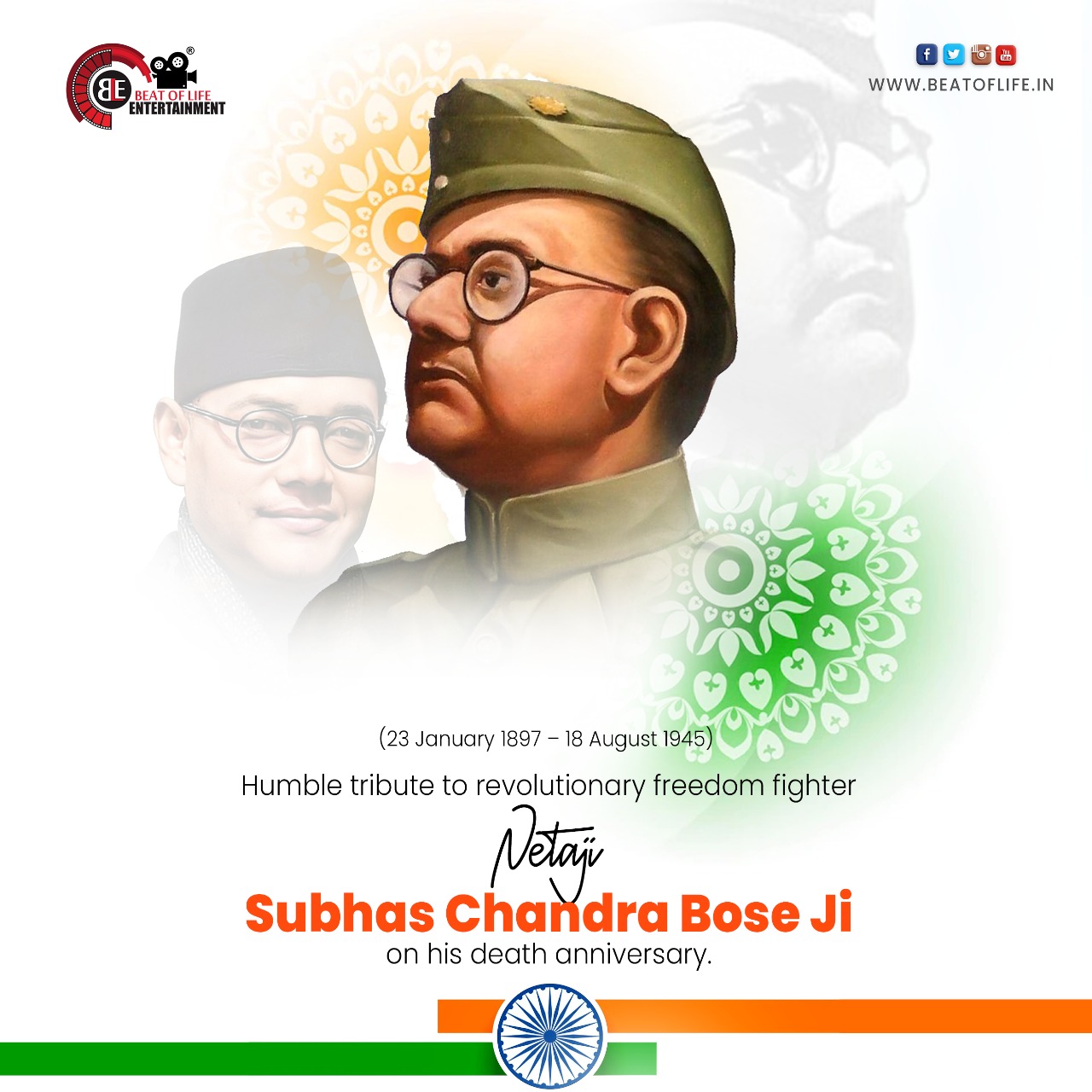 Subhash Chandra Bose was an Indian freedom fighter born on January 23, 1897 in Cuttack, Orissa, in the province of Bengal.

He was also called “Netaji” which means “leader” in Hindi. The badge of honor was presented to him in Germany in 1942 by the German soldiers of the Indian Legion. He was born in a Kayastha family. His mother was Prabhavati Dutt and his father Janakinath Bose was an advocate who earned well enough to sustain all his family’s needs. Prabhavati Dutt and Janakinath had fourteen children and Subhash was ninth of them. 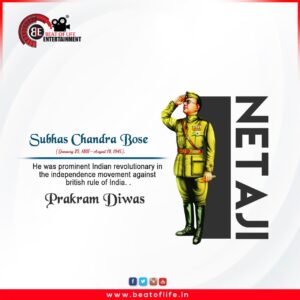