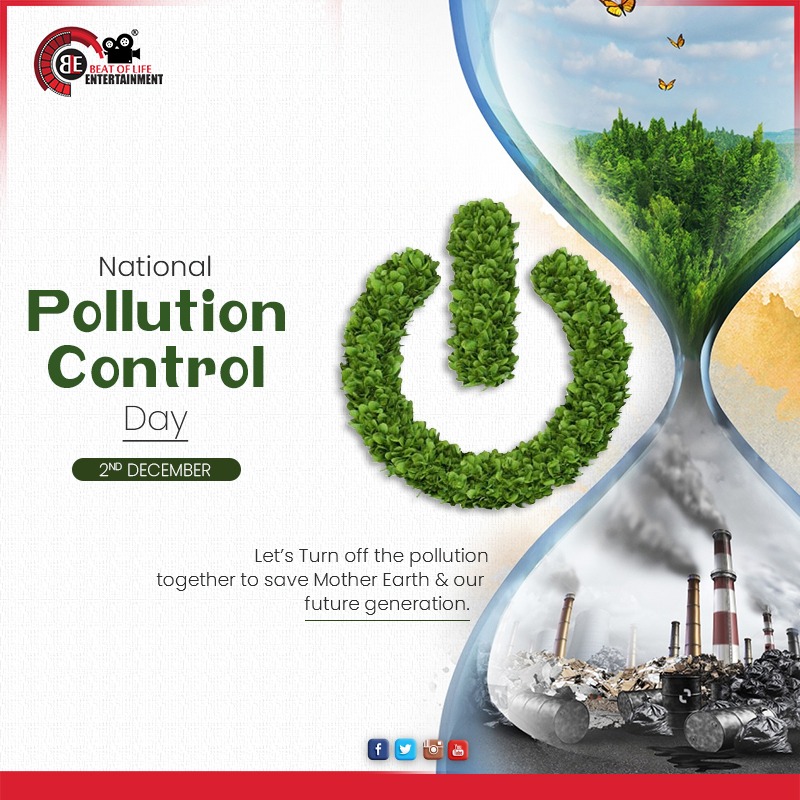 National Pollution Control Day is celebrated in the memory of people who lost their lives in the Bhopal Gas Tragedy. There was a gas leak incident on the night of 2 – 3 December 1984 at the Union Carbide India Limited (UCIL) pesticide plant in Bhopal, Madhya Pradesh, India. Thousands of people lost their lives due to this poisonous gas. This day is celebrated in honor of the people who lost their lives in the gas tragedy. According to the report, more than 500,000 people died due to the leakage of toxic gas from the methyl isocyanate (MIC) gas. Later, about 25,000 people died due to diseases related to the gas tragedy. It is known all over the world as the biggest industrial pollution disaster in history.