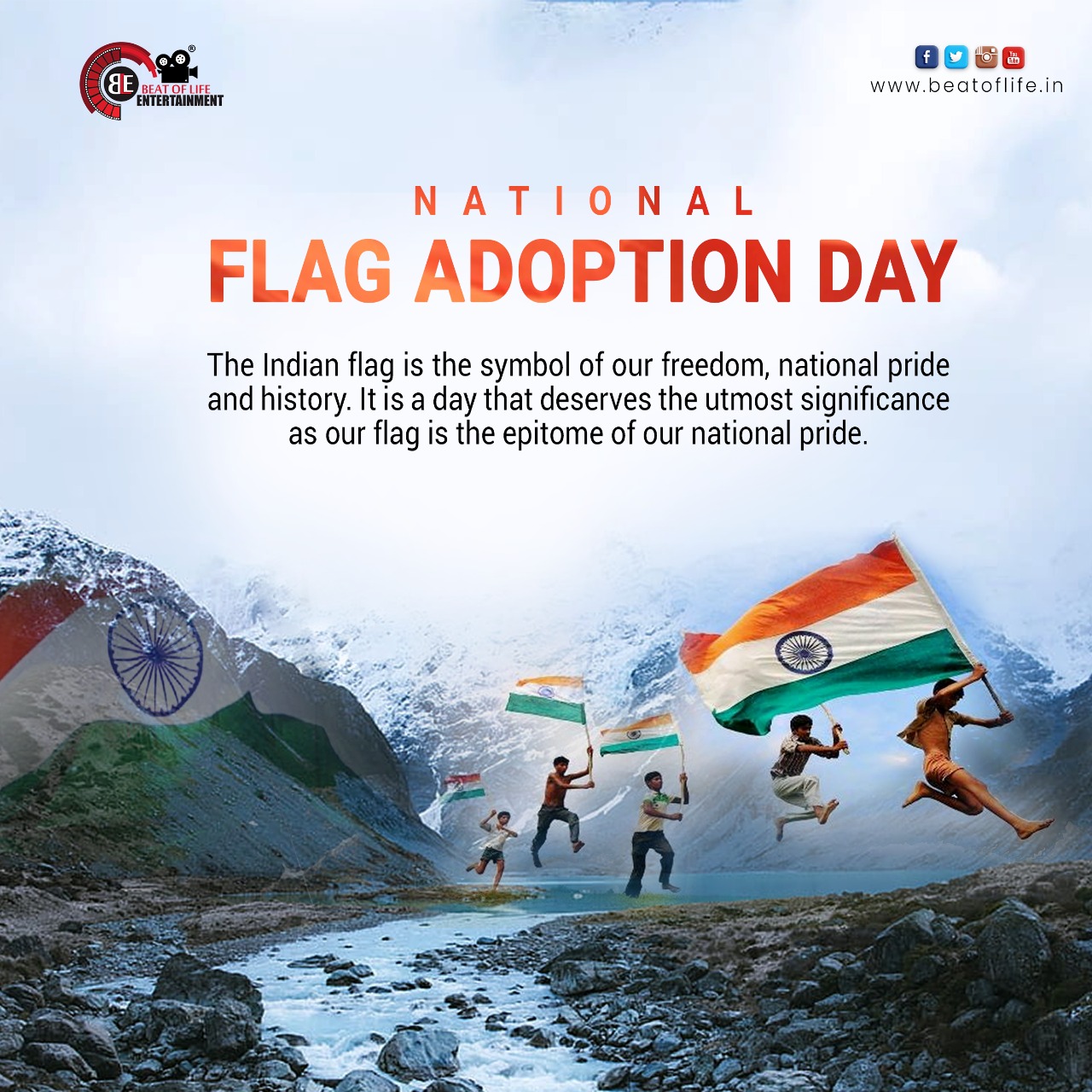 “The Indian flag represents all of us and all the values we hold sacred.”

Every year on July 22nd, India celebrates National Flag Adoption Day. It commemorates the day in July 1947 when the Indian national flag, the Tricolor, was adopted in its present incarnation.

The day is thus observed to honour the national flag as well as to commemorate national unity despite caste, creed, and religion differences. Aside from flag hoisting and singing the national anthem, many programmes are held throughout the country on the theme of unity, integrity, and communal harmony.

The national flag (Tricolour) is the pride of the Indian people. It symbolises the nation’s sovereignty, independence, and integrity. It also represents that the people of India, despite their differences, live in harmony and togetherness.

Draupadi Murmu: 15th President of the Republic of India