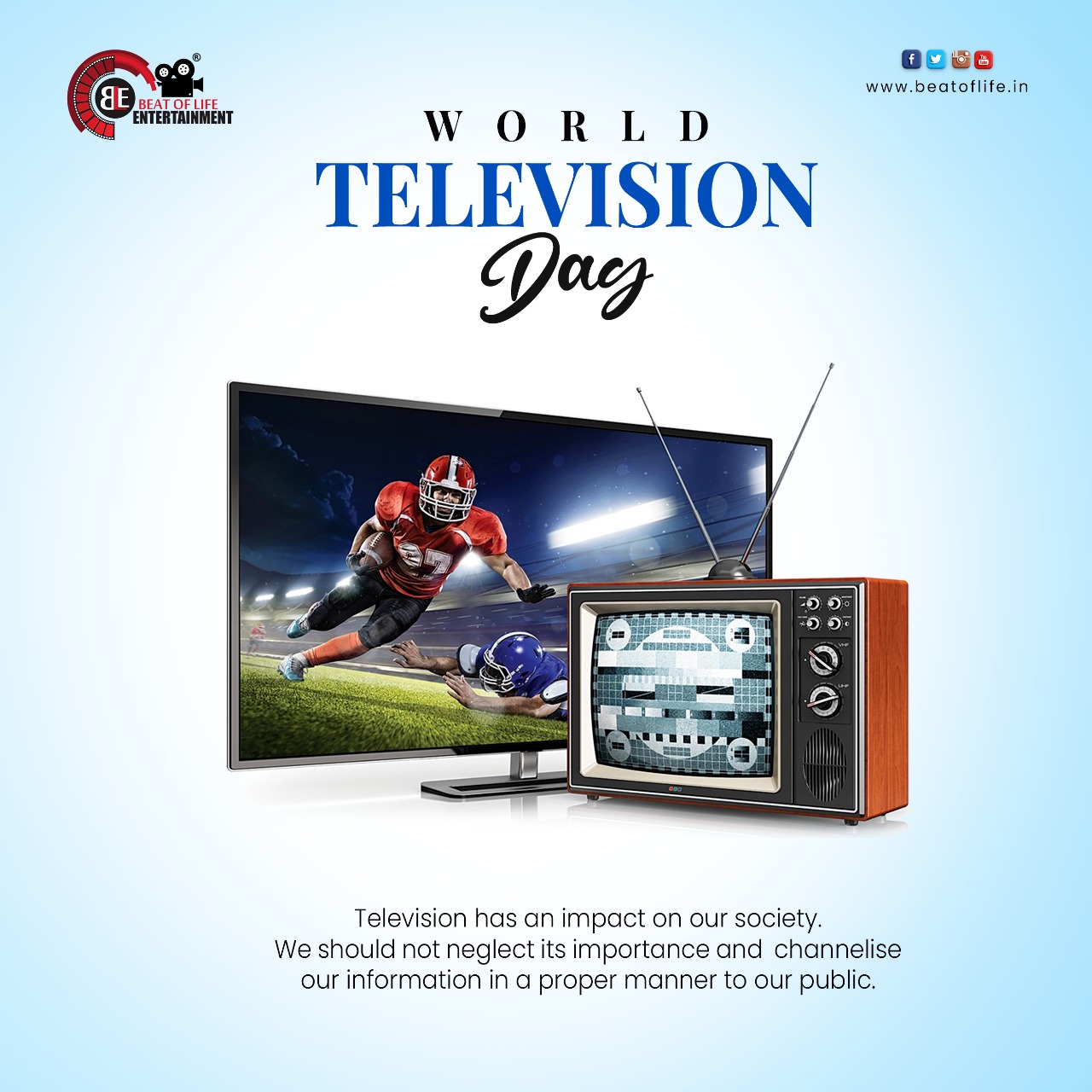 On November 21, people all around the world observed World Television Day to recognise the growing influence of innovation from the early 20th century in the modern day.

In order to recognise the influence of the television on decision-making by drawing attention to conflicts and its potential role in focusing attention on other important matters, the UN General Assembly established November 21 as World Television Day.

Television continues to be the only major source of video consumption, and the number of homes with televisions continues to climb internationally, despite the fact that the digital media has emerged as a significant platform for content creation, posting, and consumption.