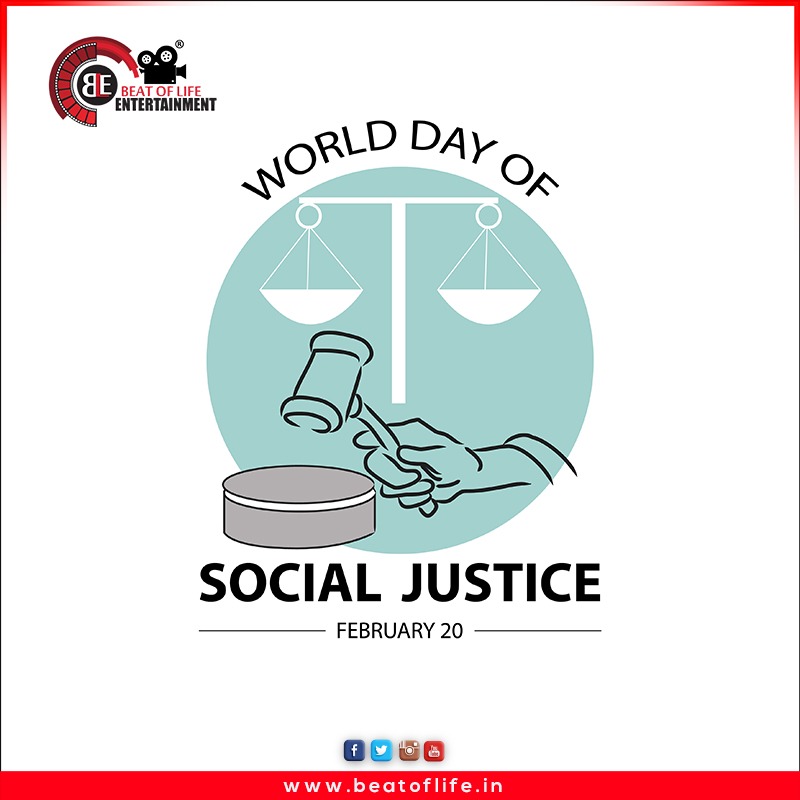 World Social Justice Day is observed on 20th February every year. Social justice refers to equality of opportunity, distribution of wealth, health facilities and privileges within a society. Social Justice also includes human rights and caring for people who have a history of discrimination based on race, religion, gender and economic background.

The concept of Social Justice first appeared in the 19th century, when the great disparity between wealth and comfort persisted through the social structure of the times. During the Industrial Revolution, philosophers and activists first sought to promote equality and stop the exploitation of those left behind.

Chhatrapati Shivaji – Founder of the Maratha Kingdom of India