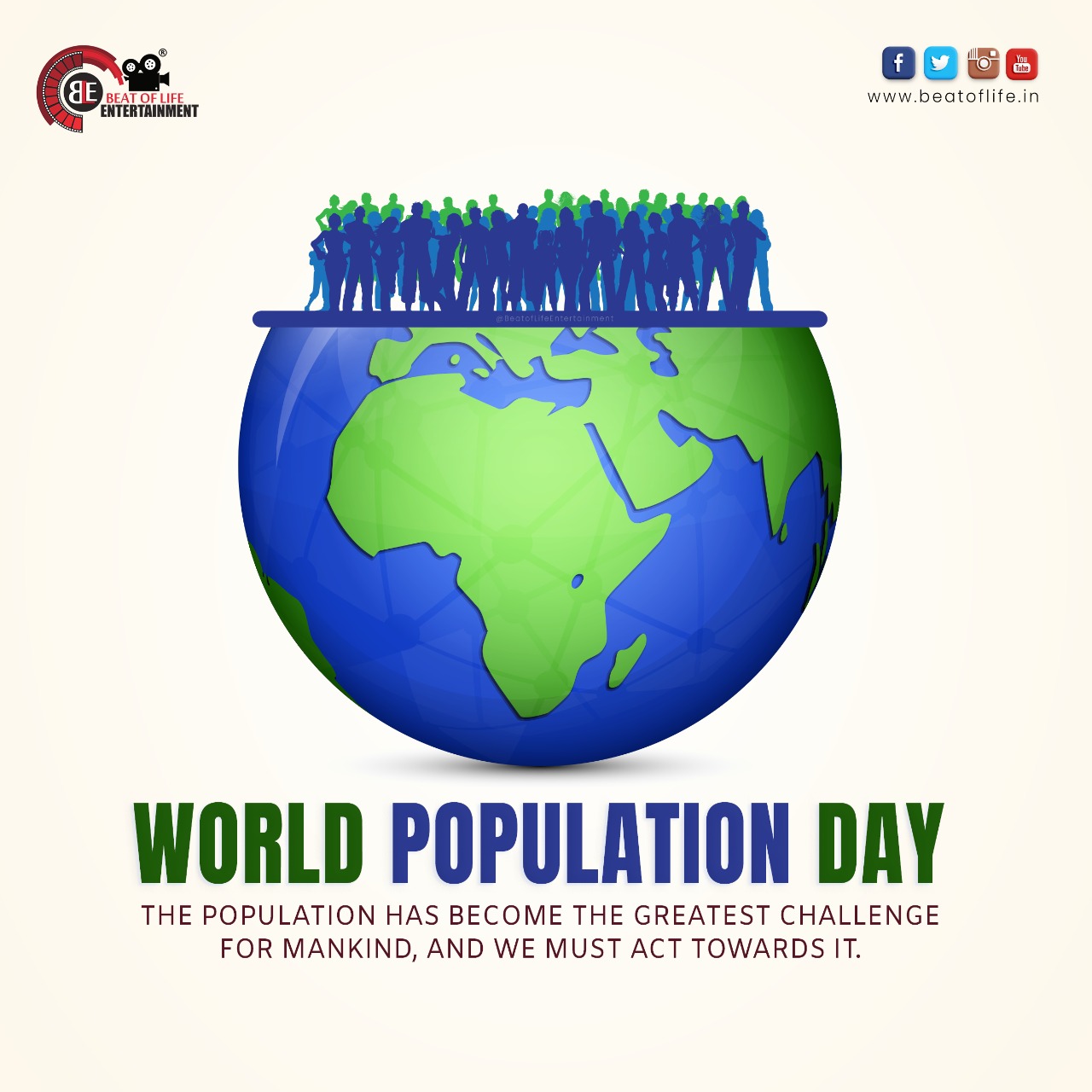 “Times are gone when we could relax and take it easy. It is time to act and act strongly to control the growth of the population to help our coming generations.”

As a planet, we face numerous challenges concerning our future. Pollution, depletion of natural resources, and the climate change crisis are all major issues that must be addressed. Our greatest challenge, however, remains the world largest rapidly expanding population.

Every year on July 11, we observe World Population Day to draw attention to the problem of overpopulation. The idea of observing this day was put forward by Dr. K.C. Zachariah.

The primary goal of observing such a day is to raise awareness about the world’s growing population and the issues and problems that arise as a result of such overpopulation.

Poverty, unemployment, and a lack of resources will all rise as the population grows. It directs people’s attention to the consequences of population growth. On this day, many NGOs and volunteers demonstrate their active participation in raising awareness. The day encourages people to use population control measures such as family planning. It’s time to think and act if we wish to save the planet and ourselves.

Guru Purnima – A Day To Appreciate Our Gurus