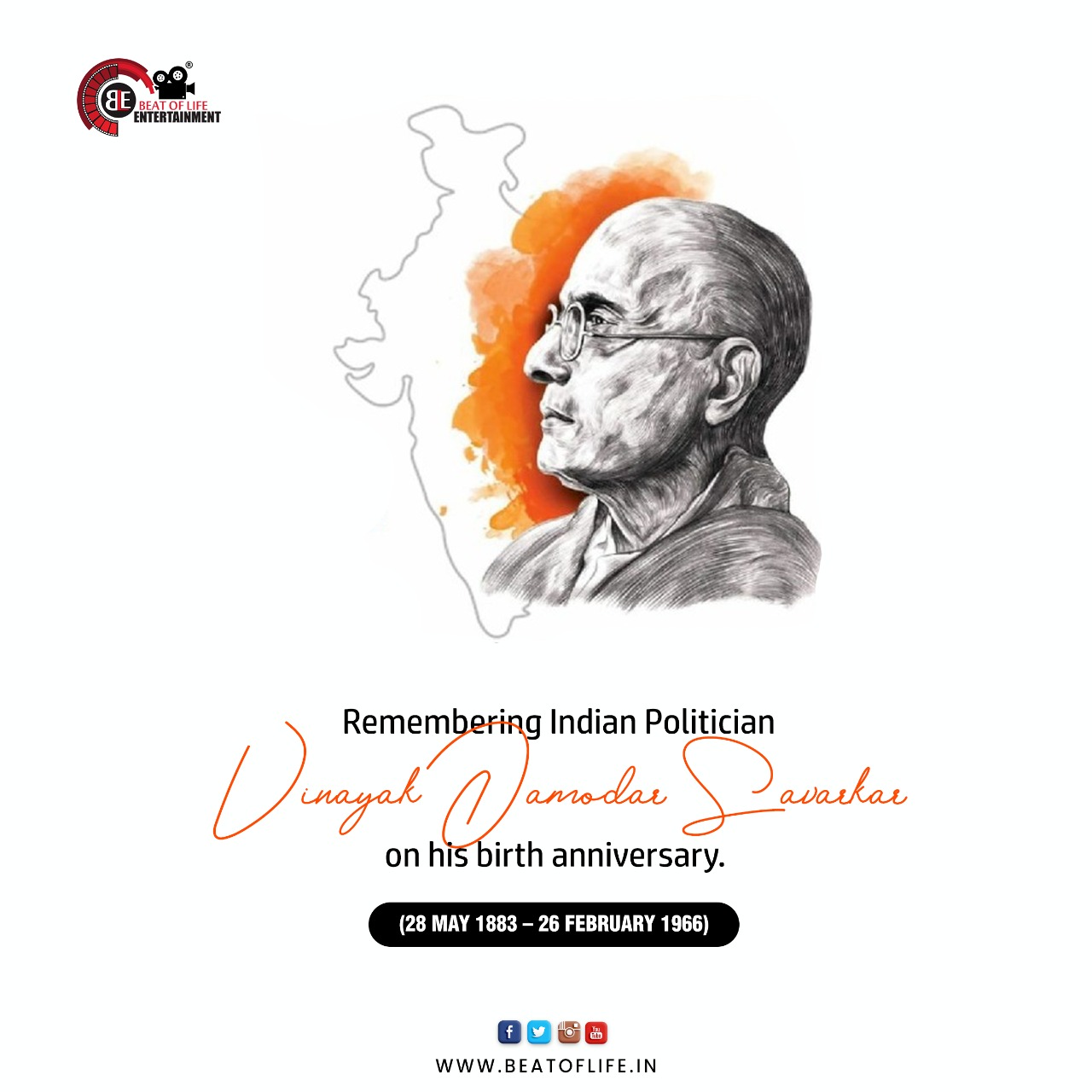 Vinayak Damodar Savarkar was a prominent figure in the Indian national movement. He was a freedom fighter, writer, historian and philosopher. He was born on 28 May, 1883 in Baghpur, Nashik, Maharashtra. His father’s name was Damodarpant Savarkar. Vinayak Savarkar received his early education at Shivaji School in Nasik. He had patriotic and nationalist ideas since he was a child. He has been active in Shivaji Utsav and Ganesh festivals inspired by Bal Gangadhar Tilak. He died on 26th February, 1966.