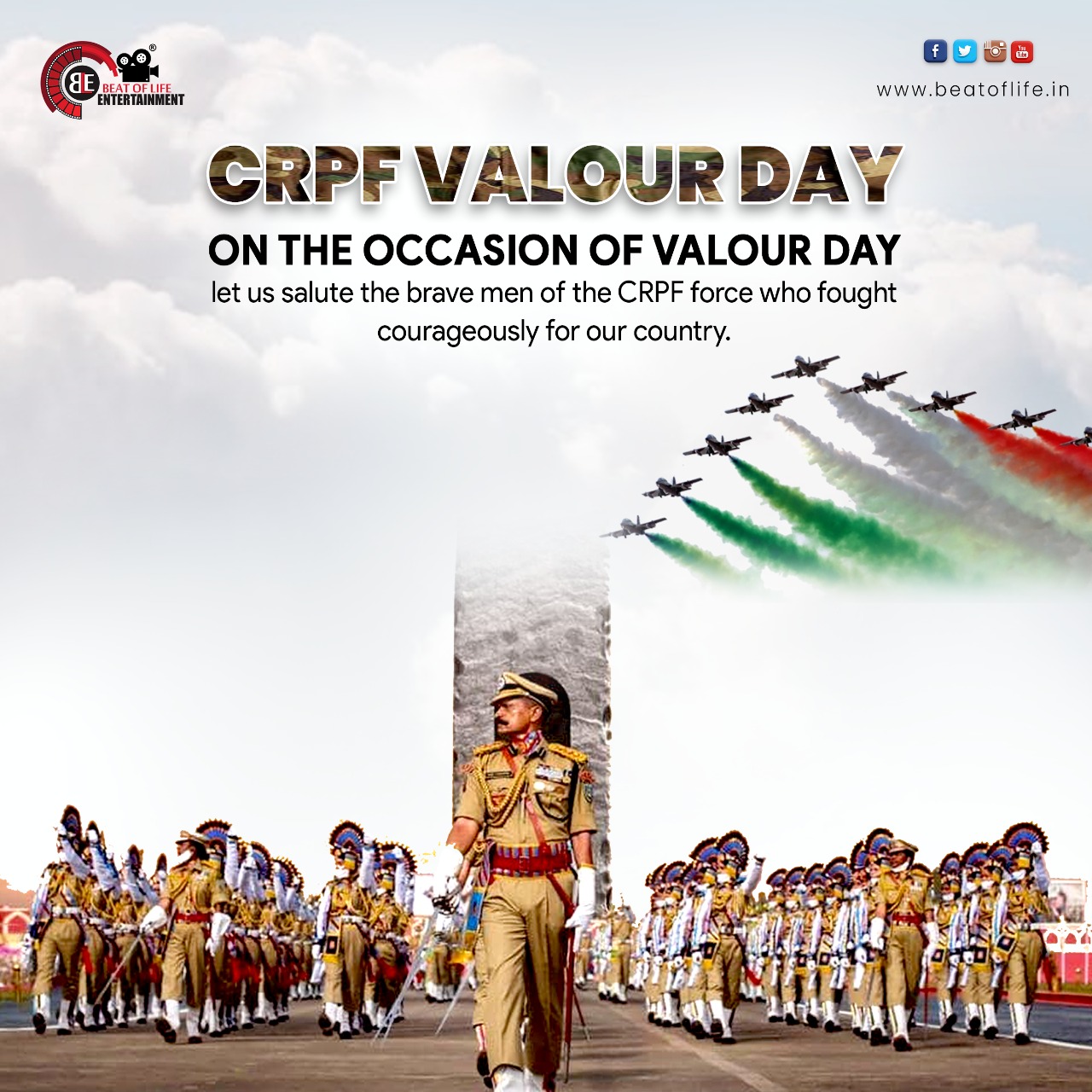 The Central Reserve Police, Valour Day or (Shaurya Diwas) is celebrated on 9th April every year as a tribute to the brave men of the Force.

On this day in 1965, a small squad of the Central Reserve Police Force made history by defeating the invading Pakistan Army, which was several times larger, at Sardar Post located in the Rann of Kutch, Gujarat. The CRPF Force killed 34 Pakistani soldiers and captured four alive. In the conflict, the CRPF Force lost six soldiers who were martyred. That is why this day is celebrated to pay tribute to those brave men who sacrificed their lives for India.

Ram Navami – A Day Of Celebration