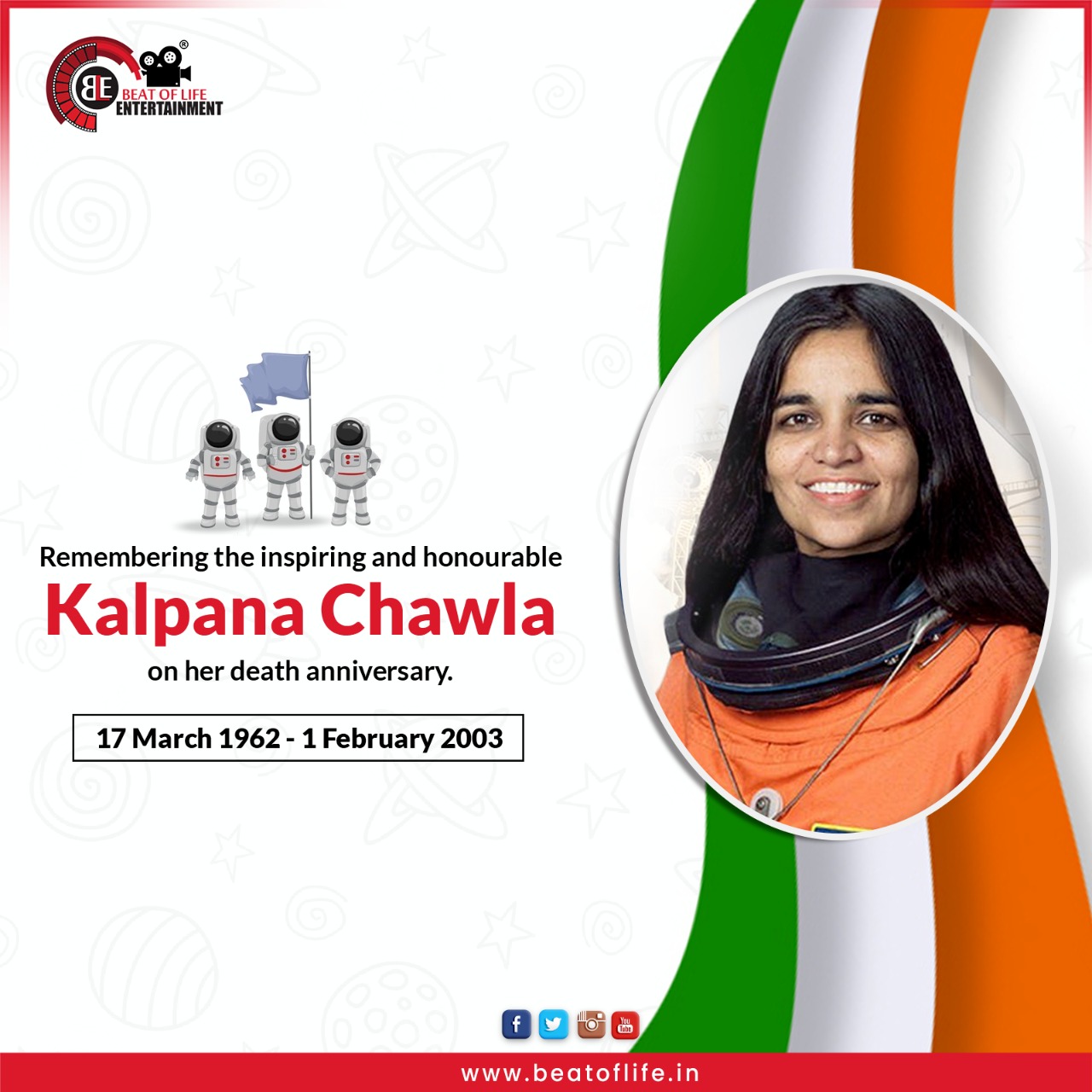 “The journey matters as much as the goal.”
-Kalpana Chawla

Kalpana Chawla was the first spacewoman of India. She was an Astronaut and an Engineer. She was born in Karnal on 17 March 1962, in a small town in Haryana. She was inspired by J R D Tata who was the first pilot.

Kalpana Chawla is now considered India’s national hero.Though, she on 1st February, 2003, but she inspired many who wished to go to space. She worked hard and achieved all her dreams.