In a conflict between the heart and the brain, follow your heart 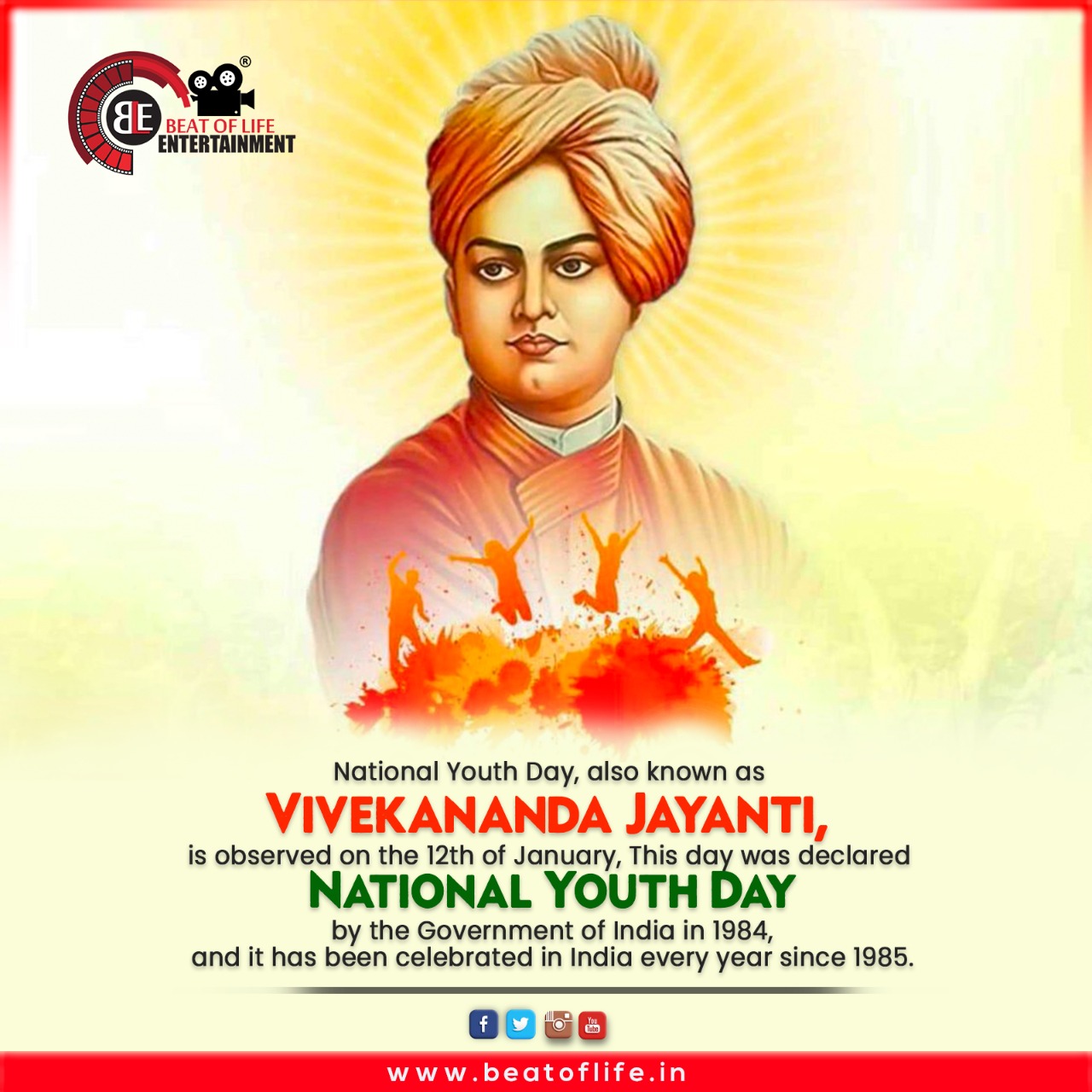 *”In a conflict between the heart and the brain, follow your heart.”*
*-Swami Vivekananda*

Swami Vivekananda was born in West Bengal. He was one of his nine brothers and was a devotee of spirituality. Vivekananda spent five years of his life traveling in India. He traveled to every corner of India as a monk and so his wisdom spread.

Although Swami Vivekananda was a follower of Hinduism in India, the National Youth Day is a festival for every religion. People of all religions experience the same joy and enthusiasm at the National Youth Day. It is because Swami Vivekananda never studied religion. He worked for the upliftment of the people rather than for their religion. He has never discriminated against people based on their religion or other differences.

The sound of dhol is in the air, so dance to beats and share and care, May the rhythms keep you always happy