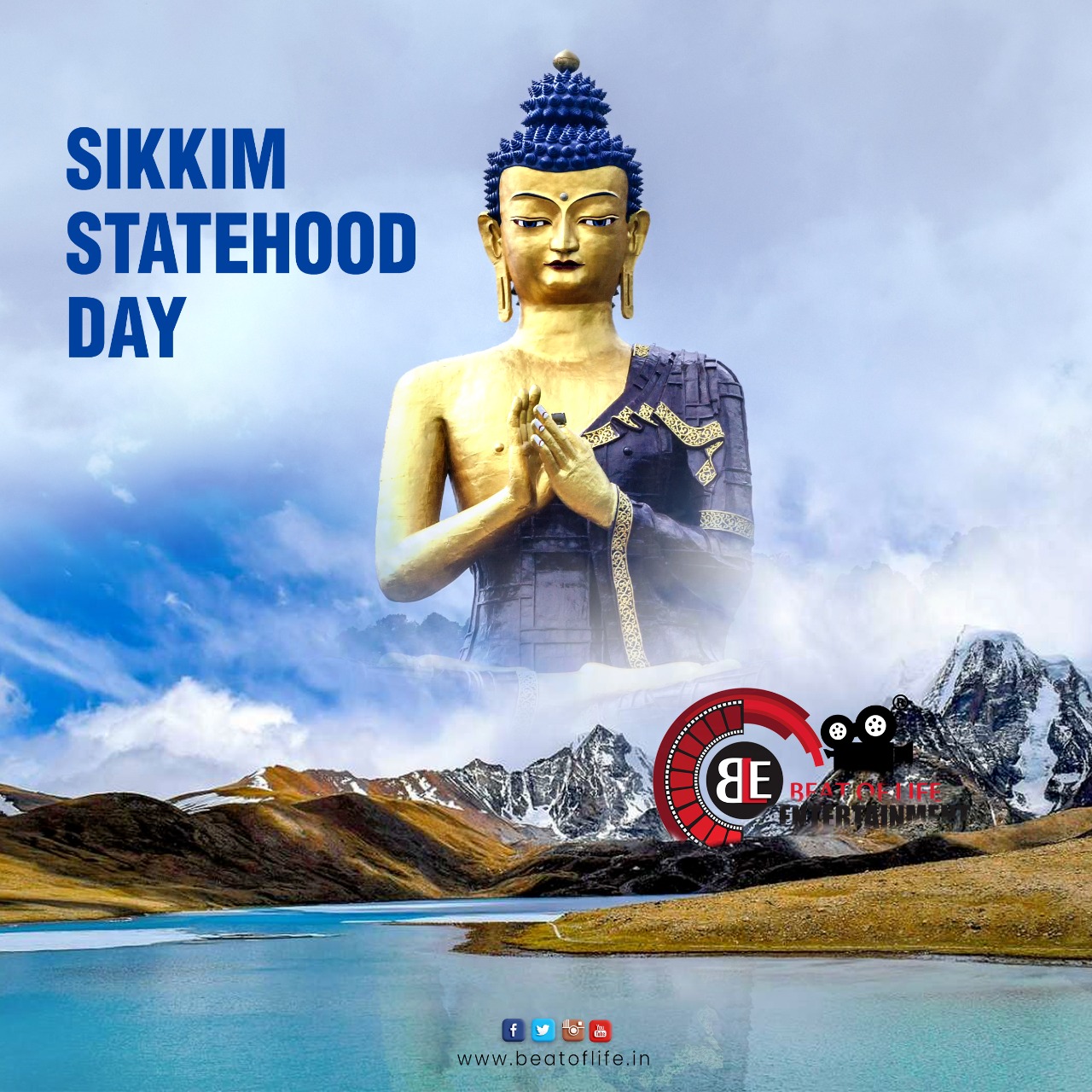 Sikkim Day is celebrated on 16th May in north-east India. It is the day when in 1975, Sikkim became the 22nd state of India.

Sikkim is known for its biological diversity, including the Alpine and subtropical climate, as well as the host Kangchenjunga, the highest peak in India and third highest mountain range on earth. Sikkim’s capital and largest city is Gangtok.

Drawing Day – A reminder to express yourself