Ratan Tata- An Eminent Figure In The Industrial World 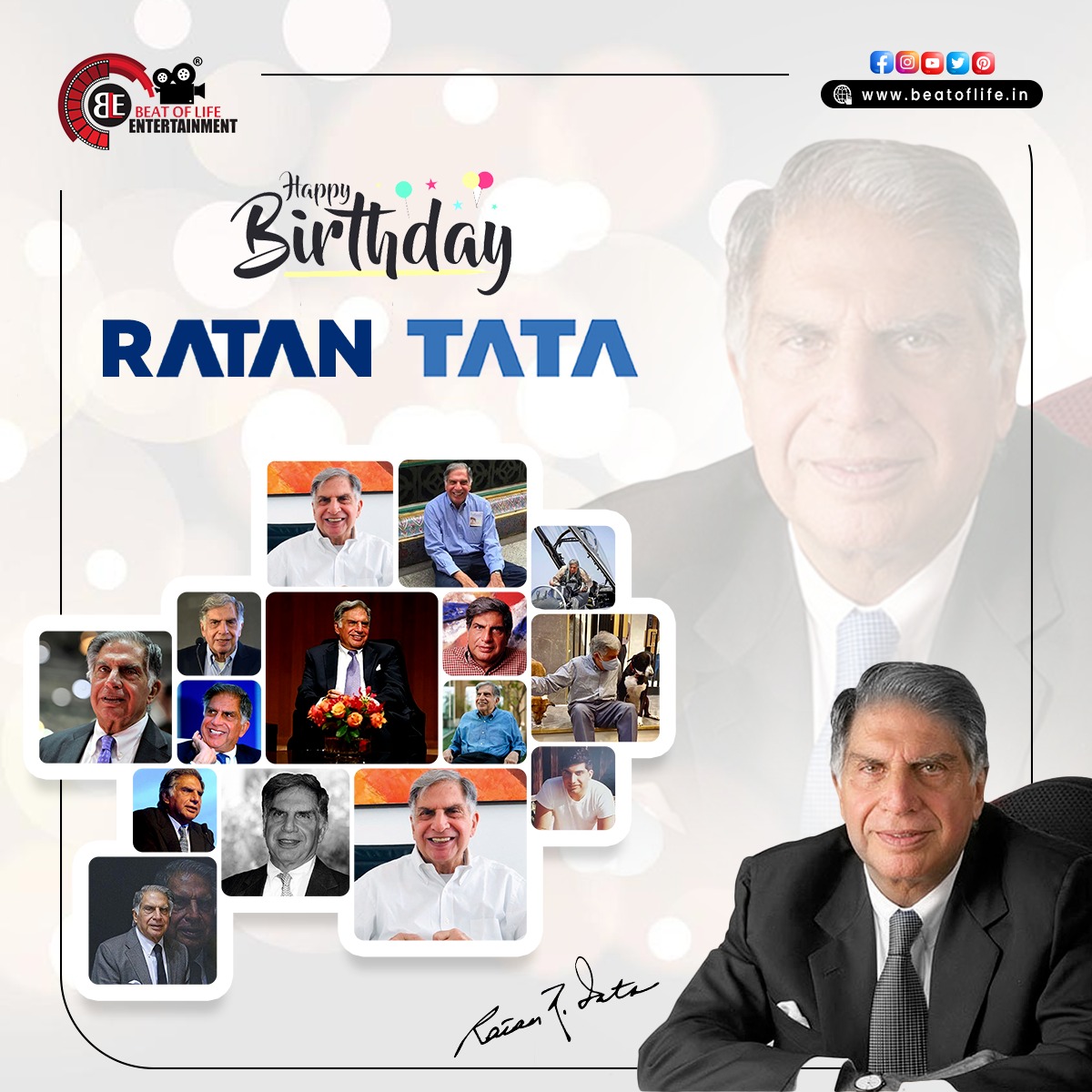 Ratan Naval Tata was the chairman of the Tata Sons and Tata Group, one of the largest chains in India with revenues of over USD 67 billion. He is also the chairman of major Tata companies such as Tata Steel, Tata Motors, Tata Teleservices, Power, Tata Consultancy Services, Tata Tea, Tata Chemicals, and The Indian Hotels Company.

He was born on December 28, 1937, in one of the richest families in India. His great-grandfather, Jamsedji Tata, founded the Tata Group. As a young boy, he had a difficult childhood after his parents separated. He was raised by his grandmother, Lady Navajbai, in the lap of luxury at Tata Palace.

Despite being the future chairman of Tata Group, he started his career at the root level working alongside blue-collar employees in Tata Steel Division. In 1971, Tata was appointed the Director-in-Charge of the National Radio and Electronics Company Limited (NELCO), which was in dire need of a revival and turned it around.

He was a model of generosity and leadership during the 26/11 attacks. He unarmed stood all alone outside the Taj hotel and supervised the activities to help the victims. He displayed his humane gesture by personally visiting the families of all the 80 employees who were killed or injured. He did not stop until everyone he met was satisfied.

He is a true example of a leader who has always prioritised the well-being of others over personal profit. He engages in a variety of charitable endeavours that give rural Indians access to decent healthcare and education.