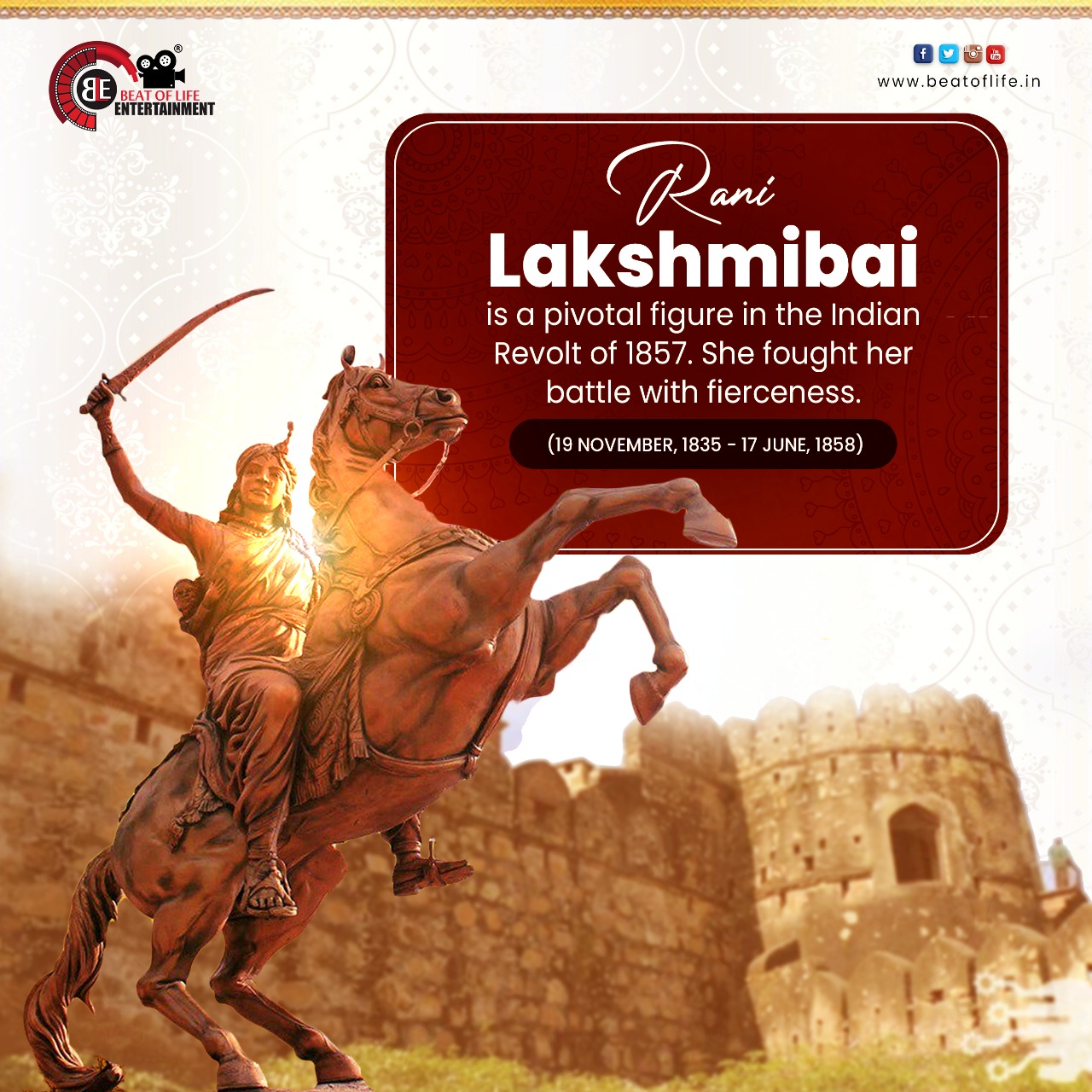 Rani Lakhsmibai, also known as Manikarnika Tambe, was the brave daughter of Bhagirathi Tambe and Moropant Tambe. She was born on November 19, 1828, in Kashi. Rani Lakshmi Bai was a Brahmin girl who earned the nickname “Manu”. She was a key figure in the 1857 Indian Revolt. She is also regarded as one of India’s greatest freedom fighters.

The Queen of Jhansi fought valiantly and courageously. She fought alone against the British army until one of the English horsemen struck her on the back of the head and another severely injured her breast. Despite being severely injured, she fought bravely and killed the horsemen. She collapsed on the ground after falling from the horse, After a fierce battle, she died on 18th June 1858.

Rani Laksmi Bai will be remembered as one of India’s most valiant fighters. 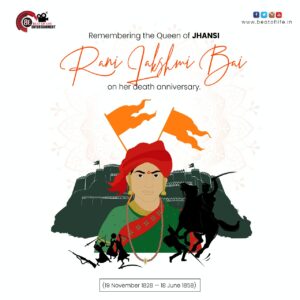