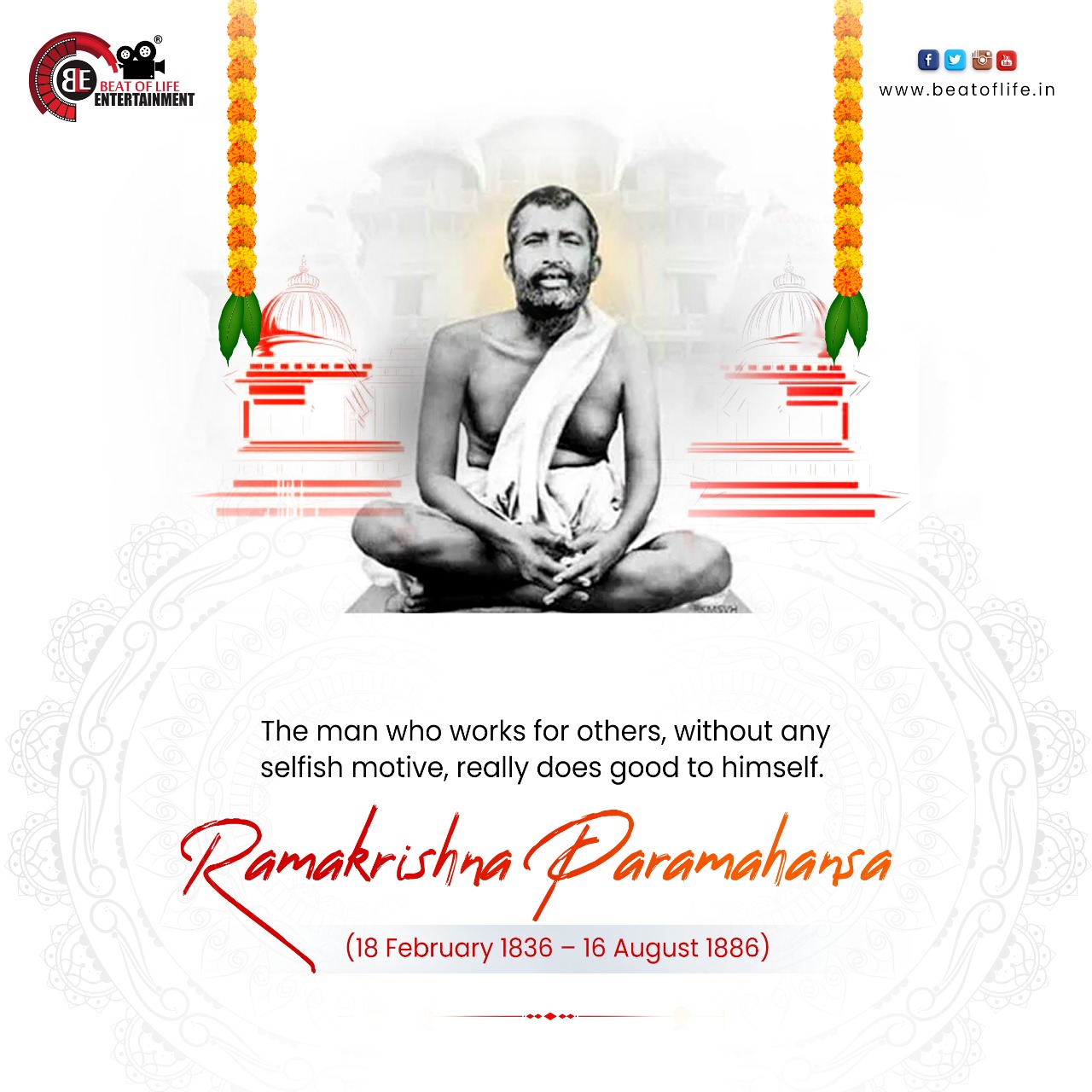 Ramakrishna Paramahansa is regarded as one of India’s most popular and influential saints during the nineteenth century. He was also one of the great people who influenced and inspired Swami Vivekananda, another great Indian monk.

He was born on February 18, 1836, as Gadadhar Chattopadhyay in Kamarpukur, West Bengal’s Hooghly district. Khudiram Chattopadhyay and Chandramani Devi, his parents, were orthodox Brahmins.

He was not academically gifted, but he possessed a god-given talent for creating clay models and paintings. He was a quick learner and a good storyteller. He adored nature and would spend long hours of time walking along riverbanks and in orchards.

He spent most of his time in the “Thakur-Ghar” after becoming temple chief-priest (abode of the deity). He believed Goddess Kali was the mother of all beings and wished to see the divine being.

He was suffering from throat cancer and died on August 16, 1886 at the Cossipore Garden House in West Bengal.

Independence Day- A Day That Represents our Freedom & Unity