Ram Navami – A Day Of Celebration 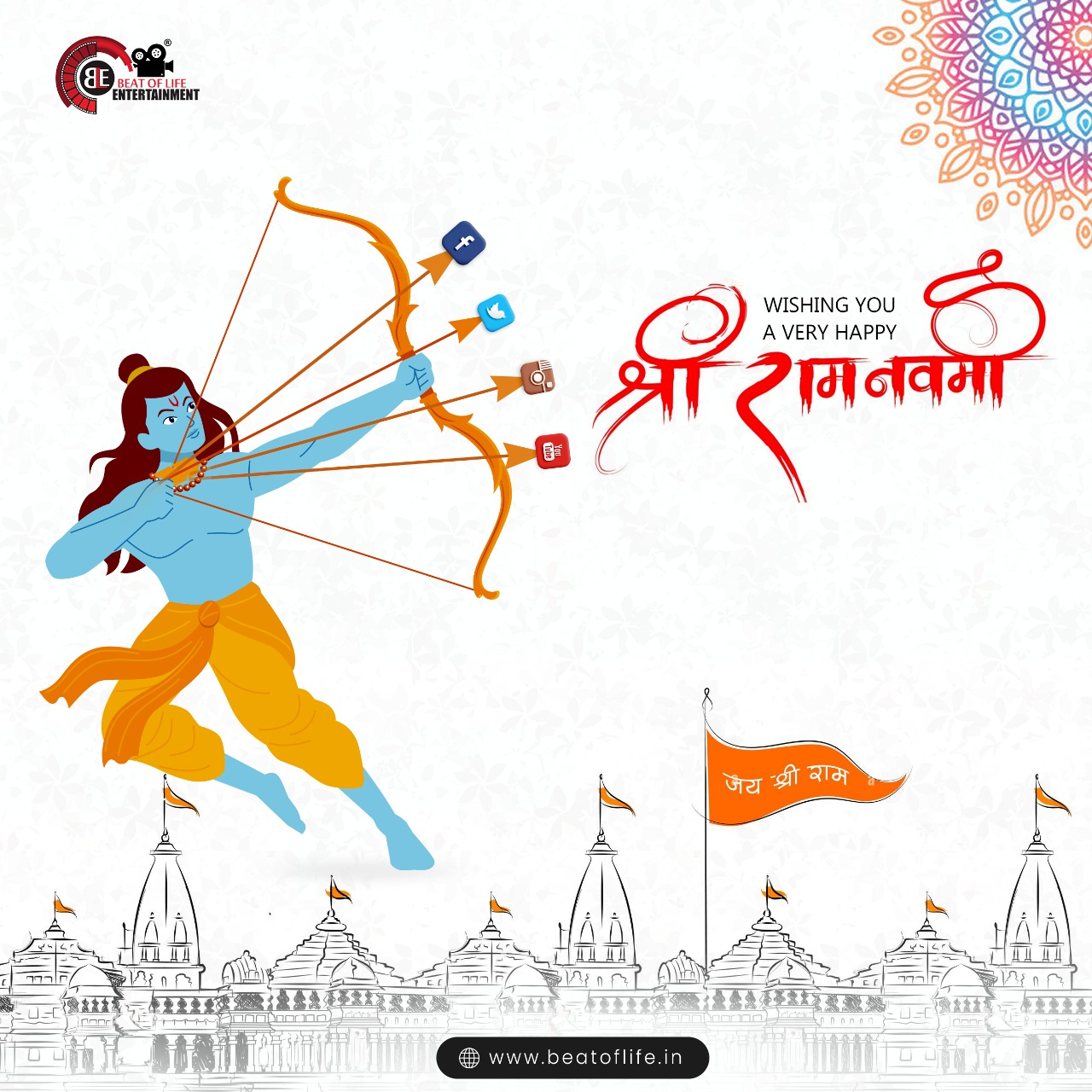 Ram Navami falls on the ninth day of Shukla Paksha in the month of Chaitra. This day is celebrated as the birth anniversary of Lord Rama.

Lord Rama is considered to be the incarnation of Vishnu. Lord Vishnu took a human incarnation as Shri Ram in Treta Yuga to kill the demons on Earth. Lord Rama is called Maryada Purushottam because he set a perfect example of dignified life despite many adversities in his life. He never abandoned his ideals even when the conditions were tough, still he lived his life with dignity. That is why he was given the status of the most glorified man.

A large fair is organized in Ayodhya on the occasion of Ram Navami, where, in addition to devotees from all over the world, monks and ascetics also arrive and celebrate the birth of Rama.

So let us follow Lord Ram’s ideals and walk the path of honesty and righteousness.