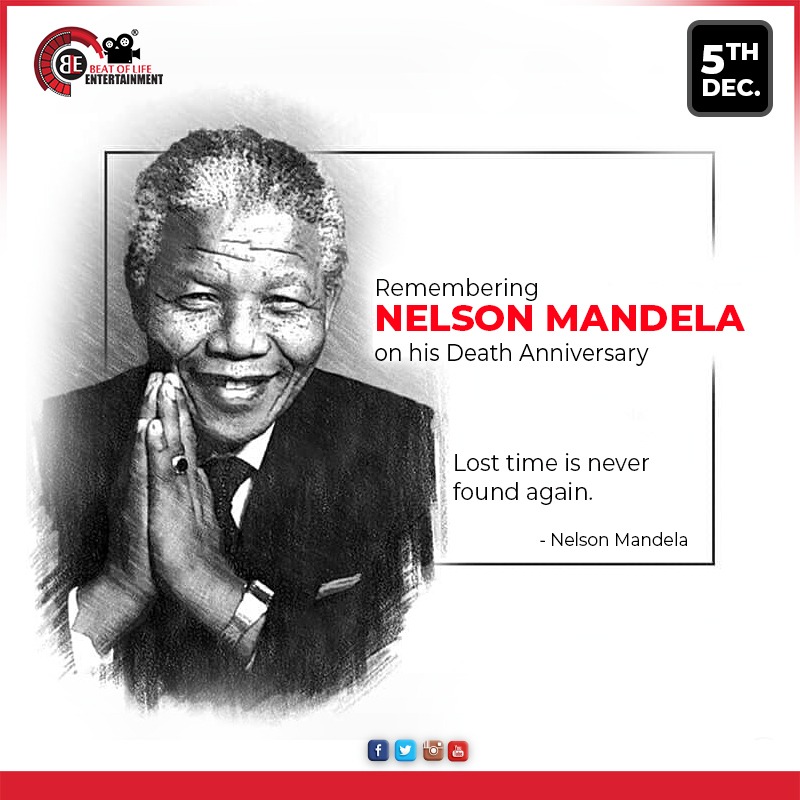 Nelson Mandela was born on July 18, 1918 in Gwenzo, Eastern Cape, South Africa. Mandela completed his early education at Clarkbury Mission School. His subsequent education came from Methodist Missionary School. He completed his BA through the University of South Africa. Meanwhile, he began studying for an LLB at the University of Witwatersrand. Mandela’s father died when he was 12 years old.

Mandela is a founding member of the Youth League of the African National Congress. Mandela was able to take organized political action against apartheid. He is the leader of the African National Congress. On February 2, 1990, Mandela was imprisoned 27 years later. South African President Frederick William De Klerk lifted the ban on the ANC and released Mandela.Three years later, Mandela and De Klerk won the Nobel Peace Prize together. In 1994, Mandela became the first elected president of South Africa. His presidency has focused on building peace and unity in his country. He has been married 3 times and has 6 children and 17 grandchildren.

In 2009, an abridged version of Mandela’s 1995 autobiography “Long Walk to Freedom” was published for children. The United Nations declared his birthday as Nelson Mandela International Day. He died in his home “Johannesburg” on December 5, 2013.