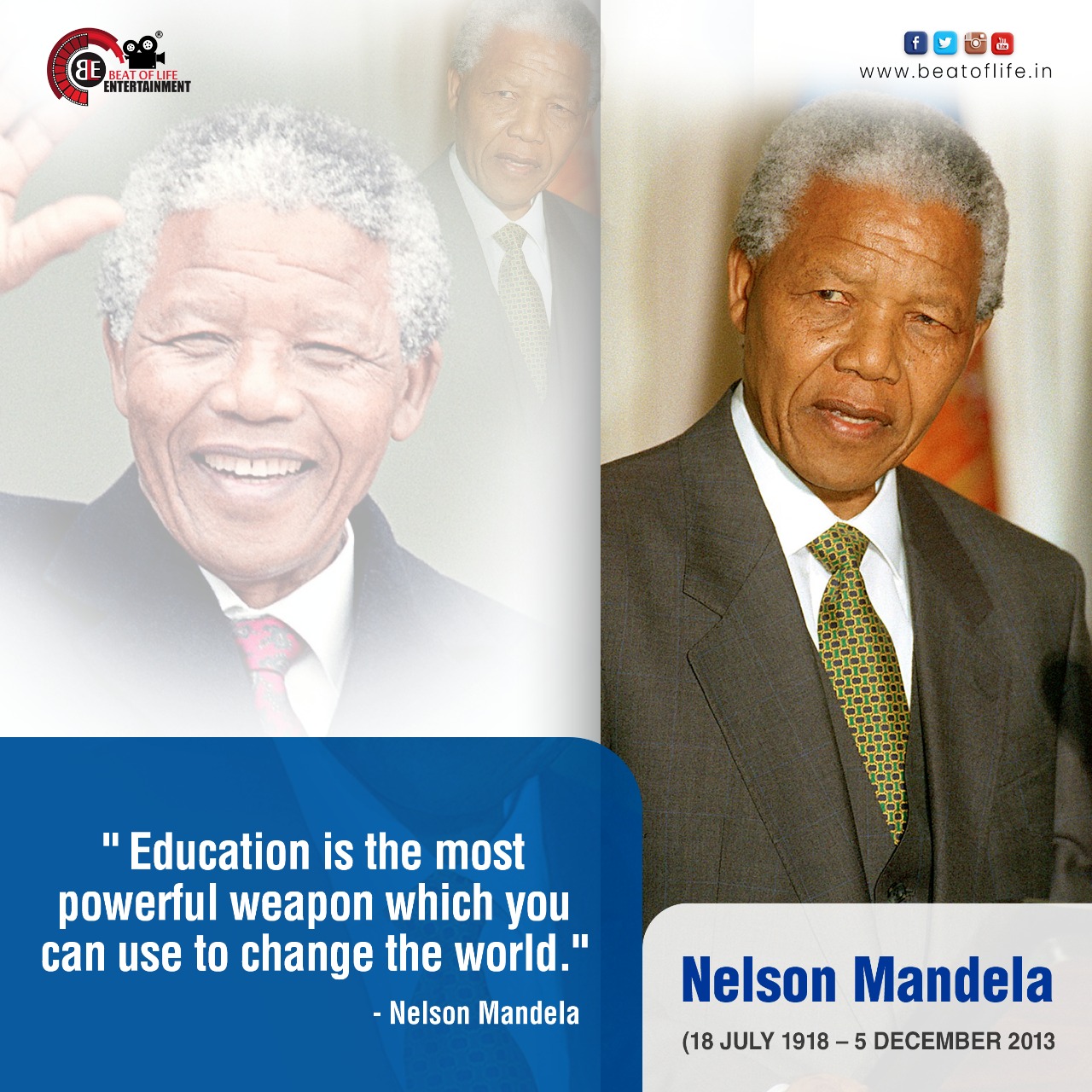 “Everyone can rise above their circumstances and achieve success if they are dedicated to and passionate about what they do.”
-Nelson Mandela

Africa is not immune to the racial discrimination, exploitation, and horrors of British colonialism in any way. Though many Asian countries, including India, have faced these issues, they have unfortunately taken a more devastating form in Africa. Humans were divided based on their skin colour; the fair had reservations in all public facilities and was considered a high-class person, whereas the black was always looked down upon. They were only different from their fair counterparts because of their skin colour. And it was during this period that Nelson Mandela was born.

He was born on July 18, 1918. He was born in Transkei, Africa, into a royal family of the Xhosa-speaking Thembu tribe. His birth name was Rolihlahla Mandela. When he was seven years old, he was given the name Nelson in school. He finished his primary education at a local missionary school.

Nelson Mandela, like Mahatma Gandhi, advocated for nonviolence and regarded Gandhi as an inspiration. For this reason, he is also called African Gandhi.