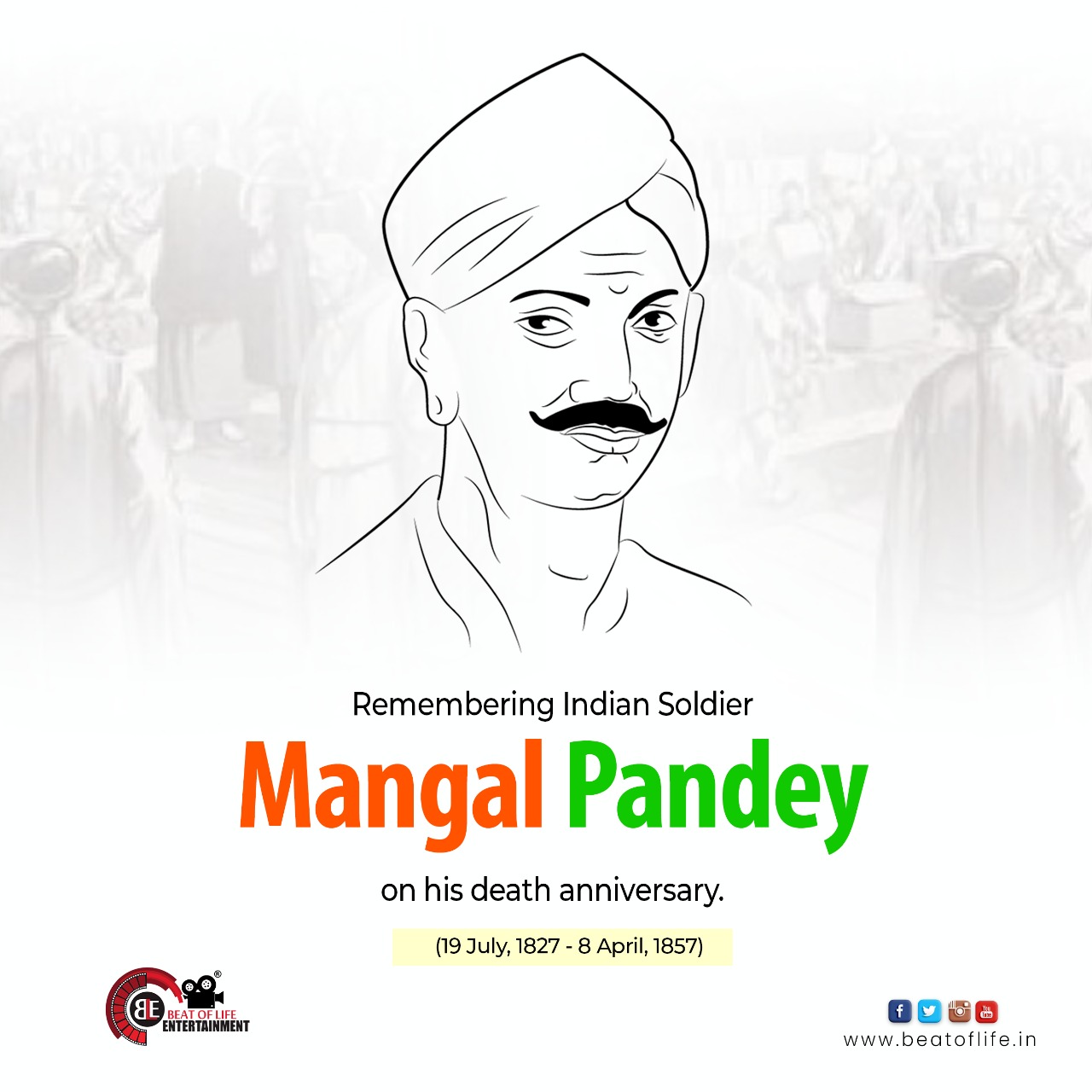 Mangal Pandey was a revolutionary freedom fighter who fought with the Britishers. He was born on 19th July, 1827 in Uttar Pradesh.

He is known as a great revolutionary. Who opposed British law. The Government of India issued a portrait stamp in 1984 in his name. They were the first freedom fighters who first opposed British law. Mangal Pandey was hanged in Barrackpore on April 8, 1857after facing trial.