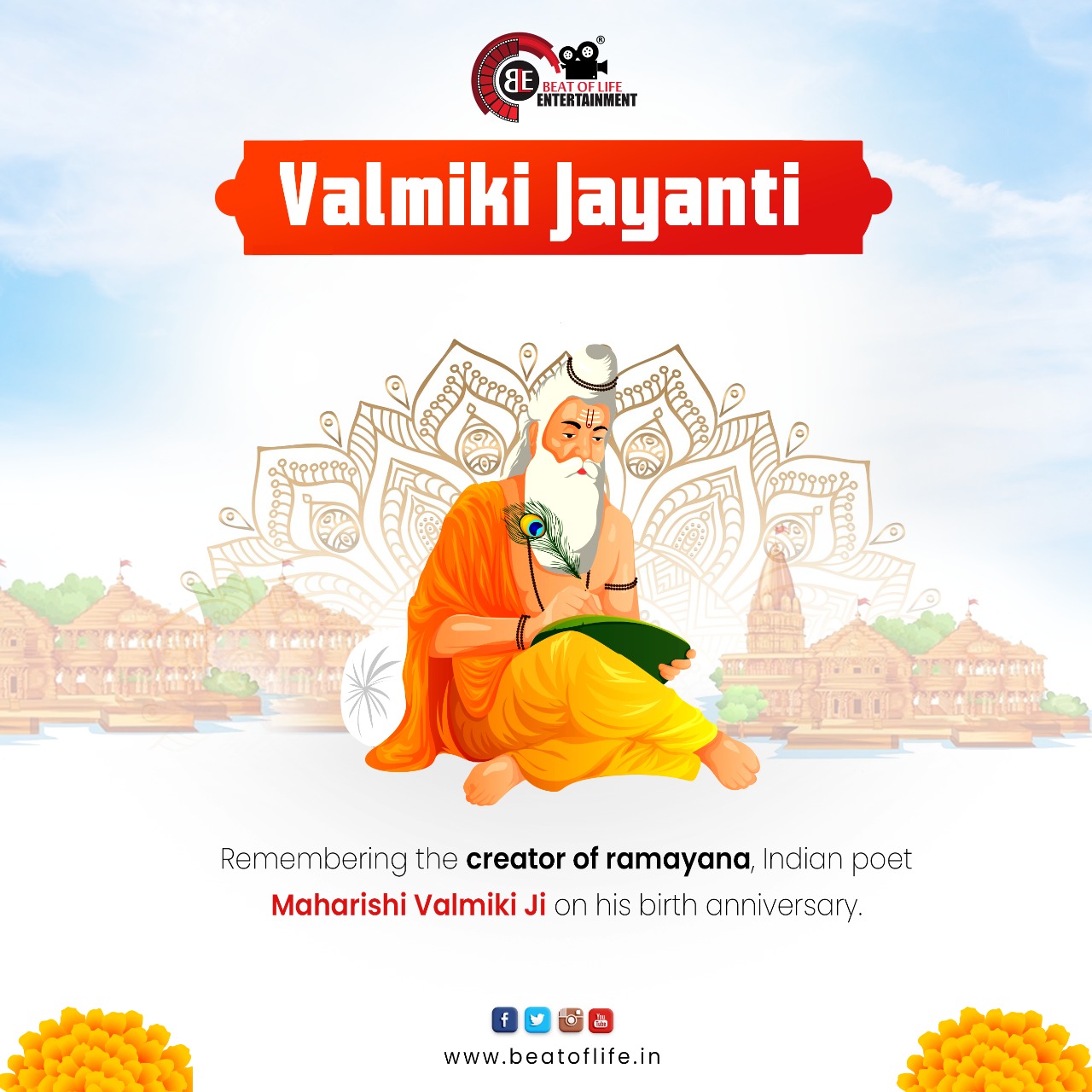 He is regarded as a treasure of Sanskrit literature. The epic Ramayana was first written by him in the Sanskrit language. The Ramayana is one of Hinduism’s most regarded texts today, according to the modern world. Maharishi Valmiki is regarded as a figure of knowledge, wisdom, and illustrious reputation.