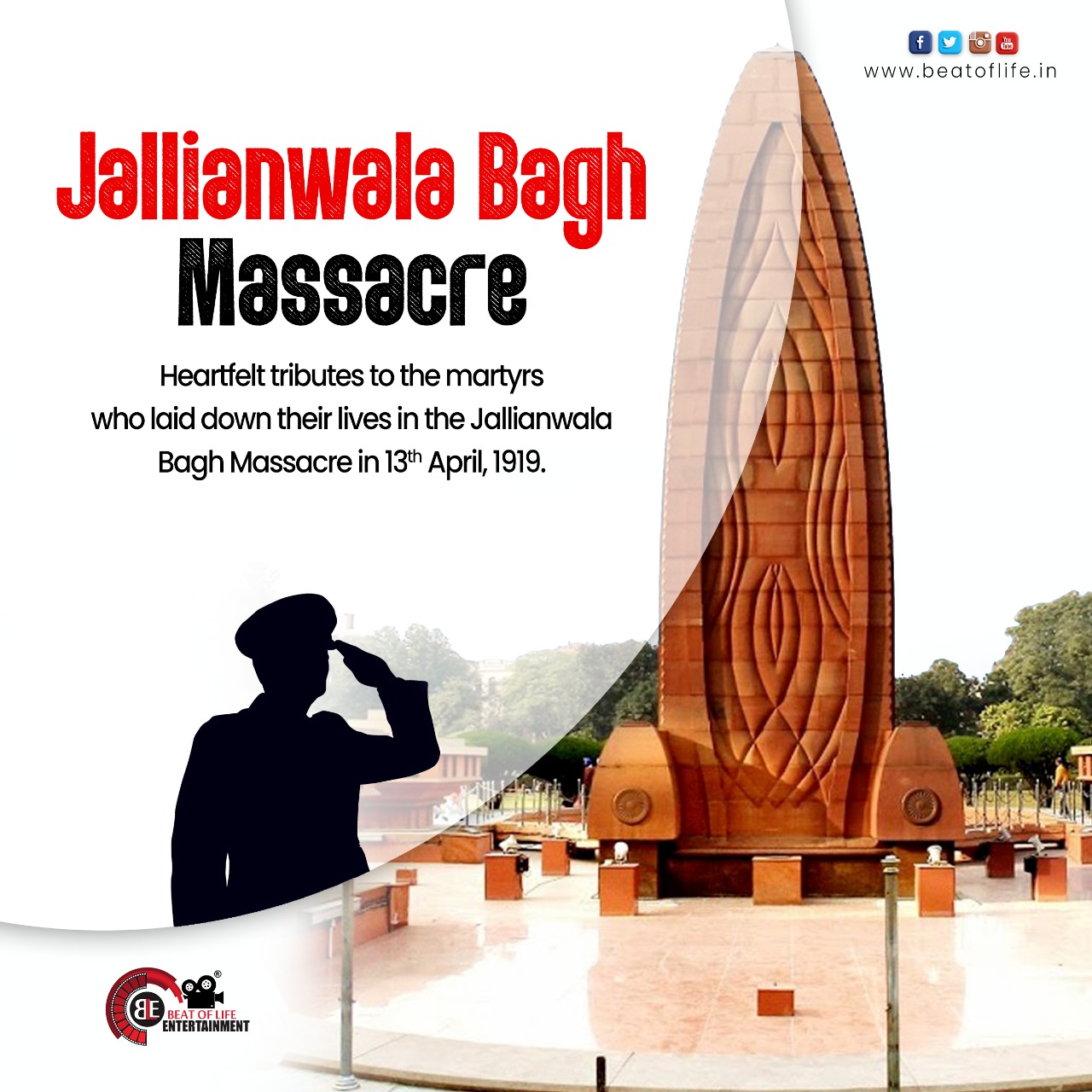 The Jallianwala Bagh Massacre was an act executed by the British General named Reginald Dyer. The incident showed the behavior of the British officers towards the Indians. This day is considered one of the darkest days in the freedom struggle. Their martyrdom will never be forgotten.

Baisakhi – A celebration of new hopes and harvest