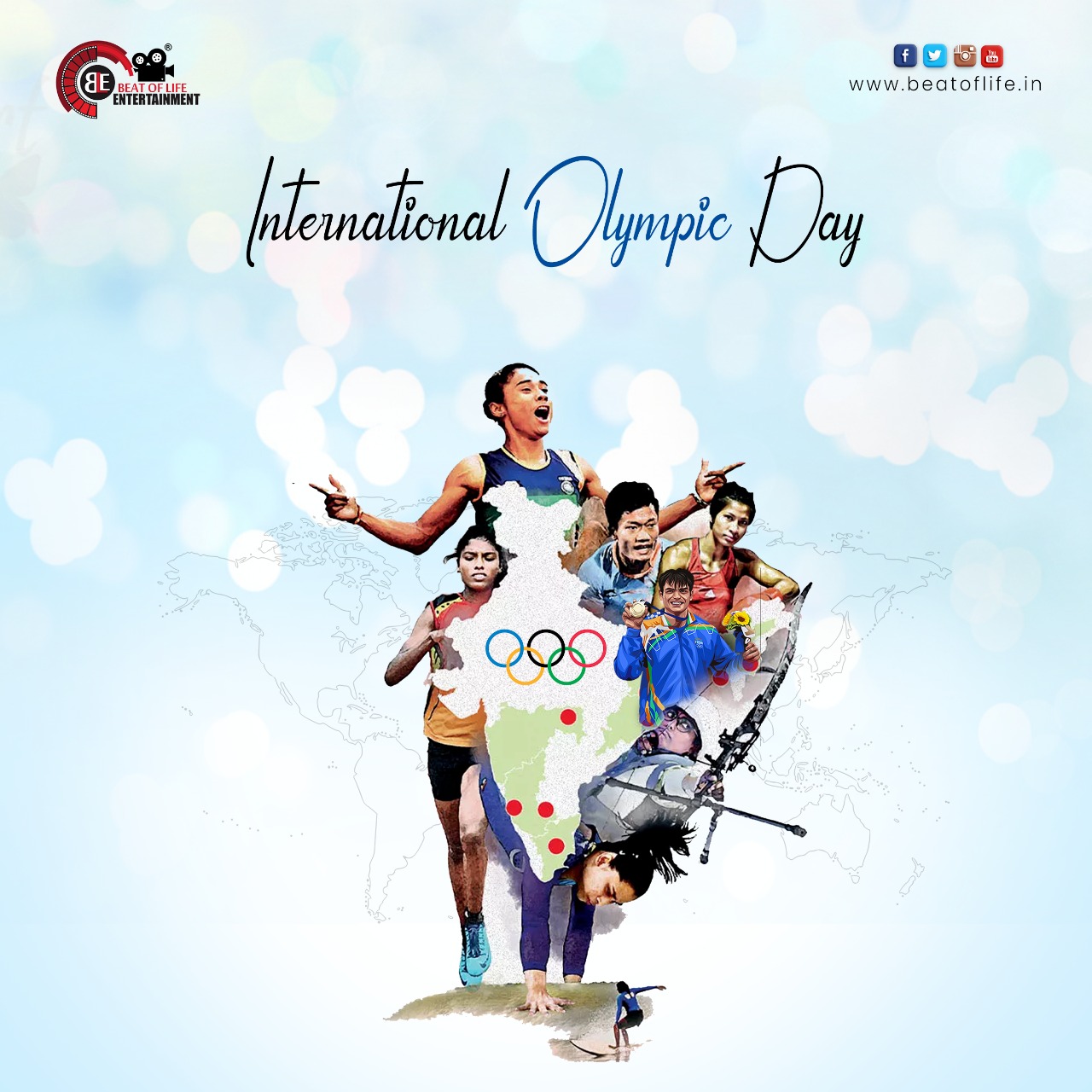 “It’s not about winning at the Olympic Games. It’s about trying to win. The motto is faster, higher, stronger, not fastest, highest, strongest. Sometimes it’s the trying that matters.”
– Bronte Barratt

On June 23, the world celebrates International Olympic Day, and thousands of people, young and old, take part in sports activities such as runs, exhibitions, music, and educational seminars.

Olympic Day was established in 1948 to commemorate the birth of the modern Olympic Games at the Sorbonne in Paris on June 23, 1894.

The day is important because it seeks to attract people of all ages, caste, gender or religion to participate in the Olympics. Its three pillars are move, learn, and discover, with the goal of encouraging people to engage in physical activity.