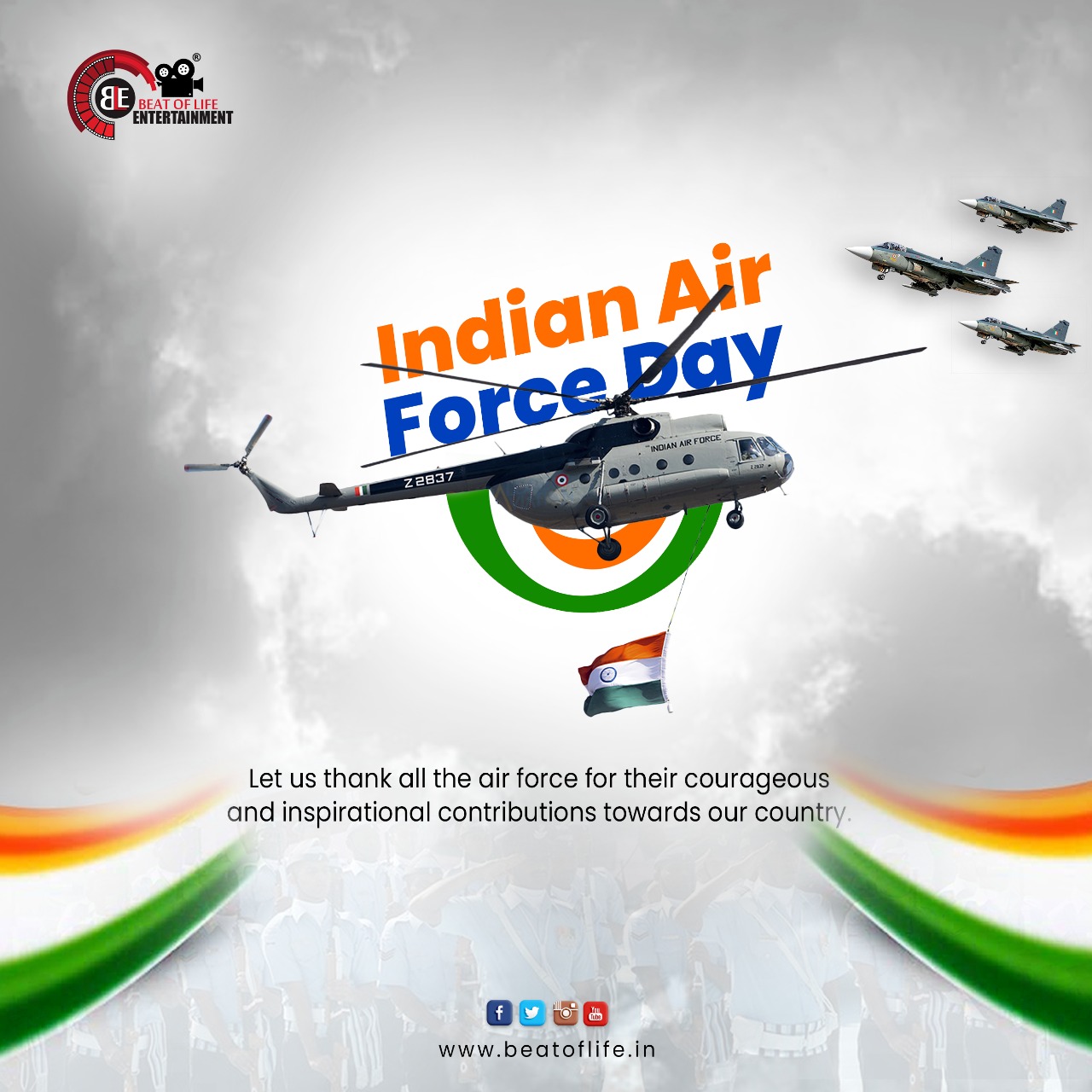 The Indian Air Force or (IAF) is the air arm and a key component of the Indian armed forces that is essential to the nation’s military efforts. Its main duty is to protect Indian airspace and carry out aerial operations when there are military confrontations between nations.

Since gaining independence, the Indian Air Force has fought in numerous conflicts, including four wars with Pakistan and one with the People’s Republic of China.It is interesting to note that the Indian Air Force not only defends Indian territory and national interests from dangers, but also offers assistance when natural disasters strike the nation. As a result, the day is observed to recognise and honour the selfless work of our jawans and the entire force.

Dussehra- A celebration of good over evil