Independence Day- A Day That Represents our Freedom & Unity 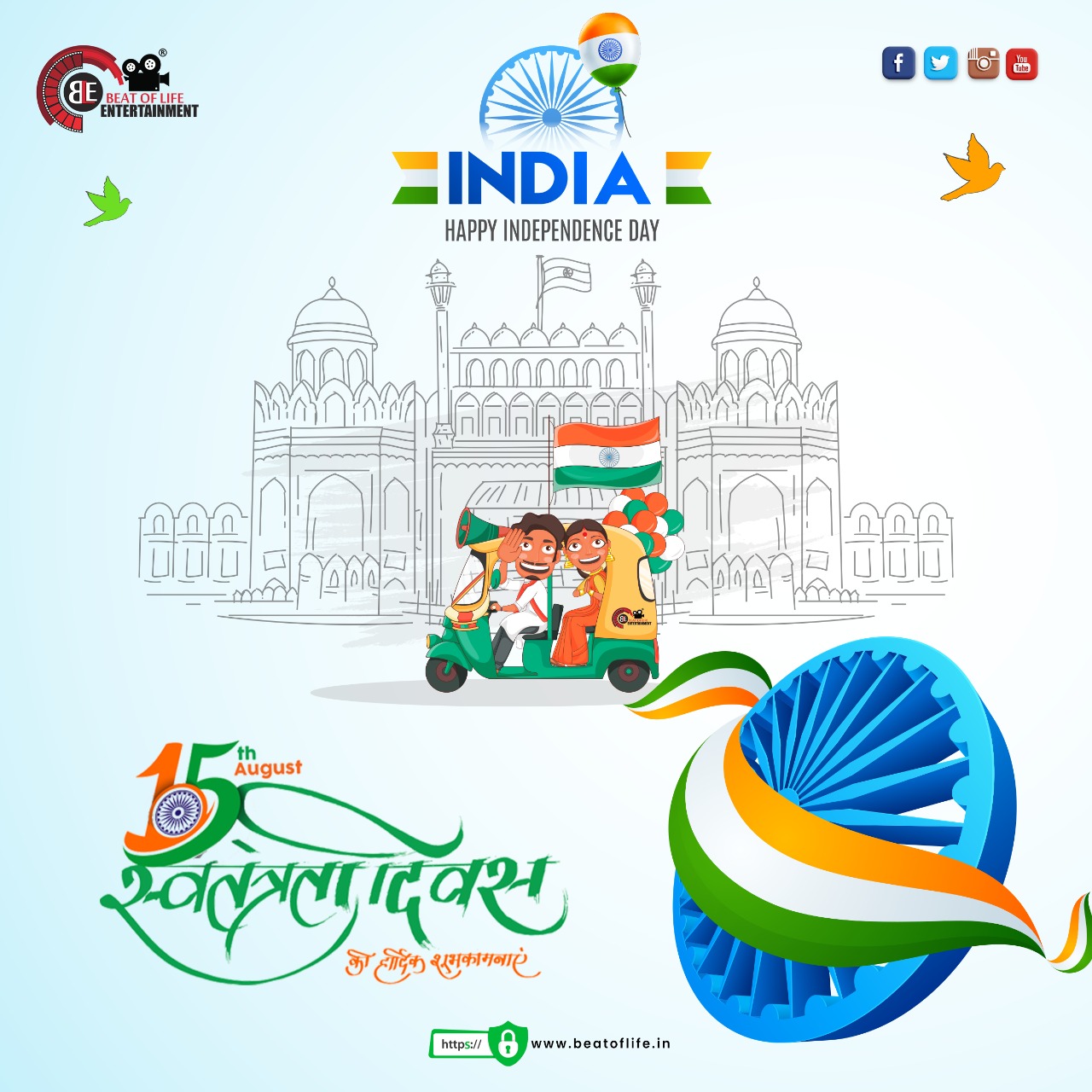 India has come a long way since its independence in 1947. No one will ever forget the time when so many freedom fighters gave their lives to save our country. The struggle of our freedom fighters demonstrates that the liberty we enjoy today was won by the blood shed of hundreds of people. It instils patriotism in every Indian.

Every year on August 15th, we commemorate our independence from British rule of 200 years. It is celebrated as a national holiday across the country. It is known as the “red-letter day” in the history of our country.

This day is beautifully celebrated in schools, universities, workplaces, society buildings, government and private associations.Tiranga is our national flag, which has three colours orange, white and green. It also has Ashoka Chakra in the center that represents our unity and diversity.

On this day, India’s Prime Minister hoists the national flag at the Red Fort and delivers a speech to the nation. Doordarshan broadcasts the entire event live on television. The people of India remembers the selfless sacrifices and unparalleled contributions of great men and women in achieving India’s independence. Leaders such as Mahatma Gandhi, Jawaharlal Nehru, Subhas Chandra Bose, Maulana Abdul Kalam Azad, Sardar Patel, and Gopalbandhu Das and many more are regarded by all.

India’s fundamental path and strength is one of unity and diversity. We are proud to be citizens of the world’s largest majority rule country, where we live in democracy. The day unites all the hindustani’s and brings them together under one roof.