In memory of Lala Lajpat Rai – The Lion of Punjab 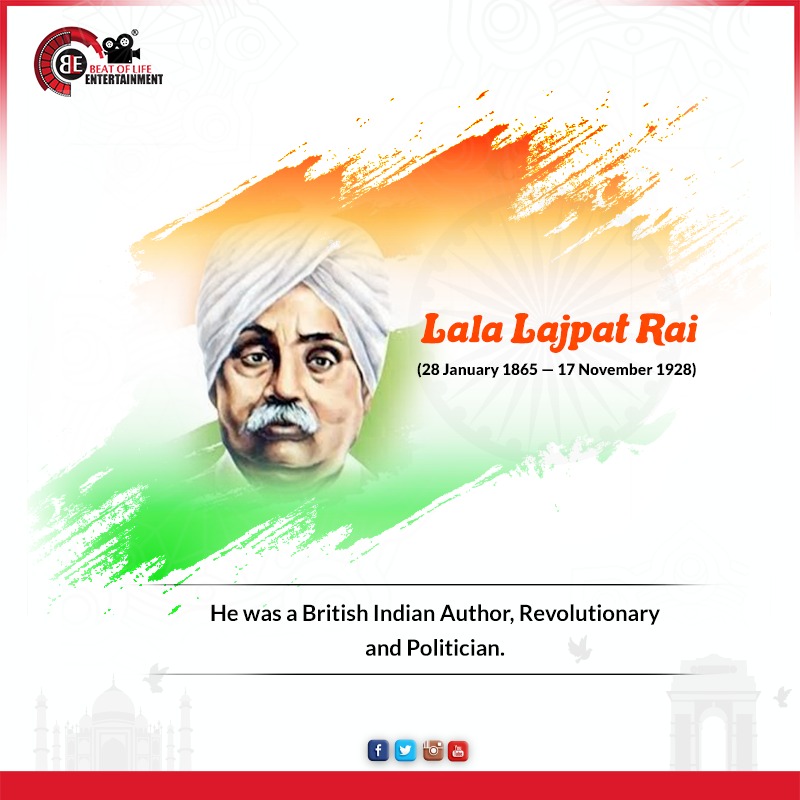 He was a prominent nationalist who played an important role in India’s struggle for freedom. Lala Lajpat Rai has worked with great energy and enthusiasm to improve education and social conditions in India. He was popularly known as “Punjab Kesari” meaning The Lion of Punjab also known as “Sher-e-Punjab”. He died on November 17, 1928 at the age of 63.