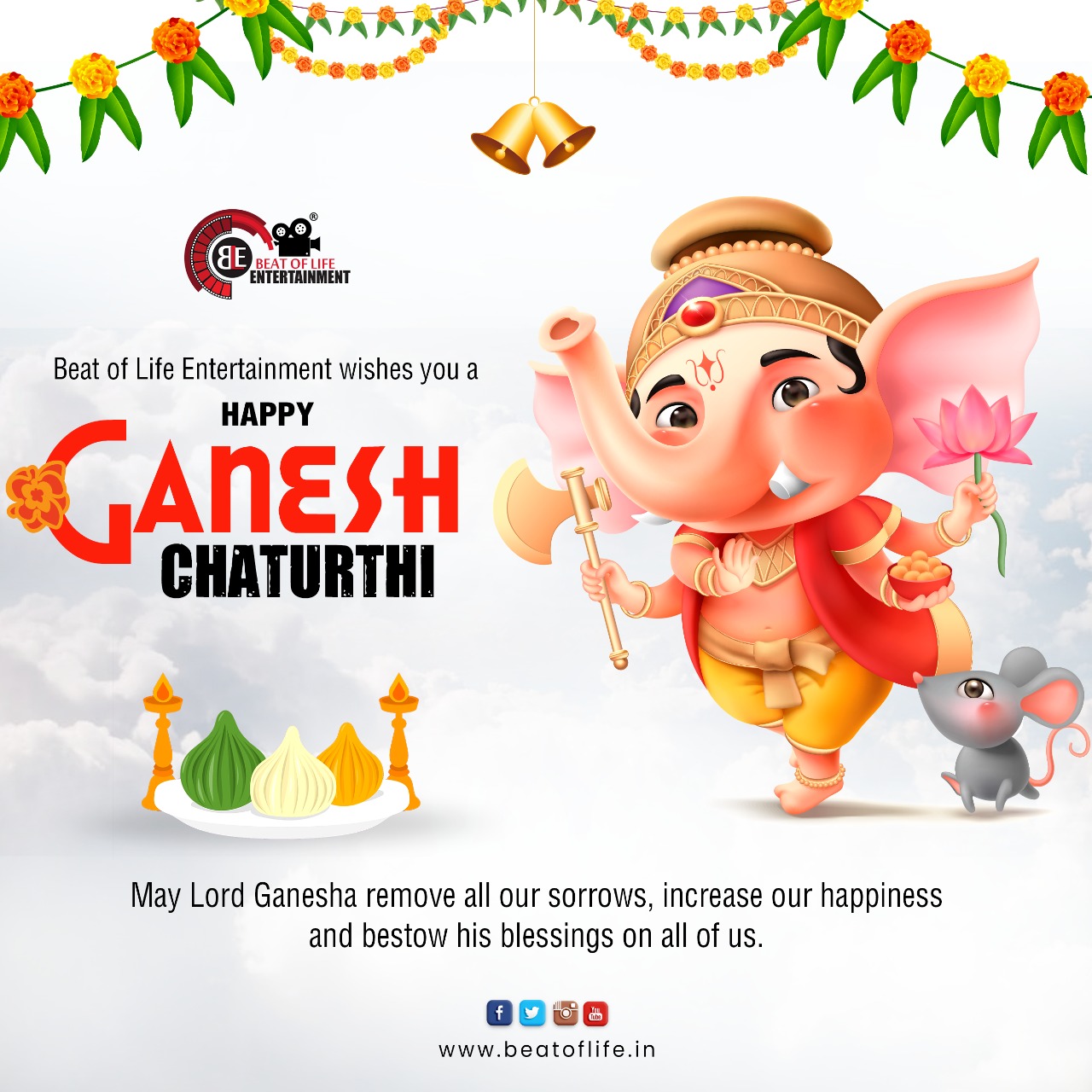 Ganesh Chaturthi is an annual festival celebrated in India during the months of August and September. It is also known as Vinayak Chaturthi and is one of India’s most highly regarded festivals. The festival is also regarded as Lord Ganesha’s birthday. Most importantly, the festival symbolises the arrival of Lord Ganesha and his mother goddess Parvati from the Kailash mountain to the land of the living.

The festivities begin on Chaturthi, when people place clay idols and statues of their deity, Lord Ganesha in their homes. The eleven-day festival features beautiful stages and pandals of Lord Ganesha are set up. Ganesh aartis are performed in the morning and evening at homes, temples, and offices. Devotees chant Hindi hymns to appease their deity. Modak offerings are distributed to the people by temples. Modaks are thought to be Lord Ganesha’s favourite sweet. During this festival, people decorate their homes, buy and wear new clothes, and light diyas. Some people also fast during the eleven-day festival.

So at end of the eleven-day festival,  people dip their clay idols of the deity in a nearby body of water, such as a sea or a river. Lord Ganesha’s submersion is meant to reunite him with his parents, Lord Shiva and Goddess Parvati. This is known as the visarjan ritual. This visarjan denotes the removal of all obstacles and difficulties from a person’s life.

Despite the fact that the festival is an age-old tradition, people have recently begun to understand the  impact of this ritual on our environment. Visarjan pollutes the oceans and rivers, and the submergence of non-eco-friendly idols has been thoroughly scrutinised. Let us celebrate the festival with happiness but at the same time let us care and preserve our environment.