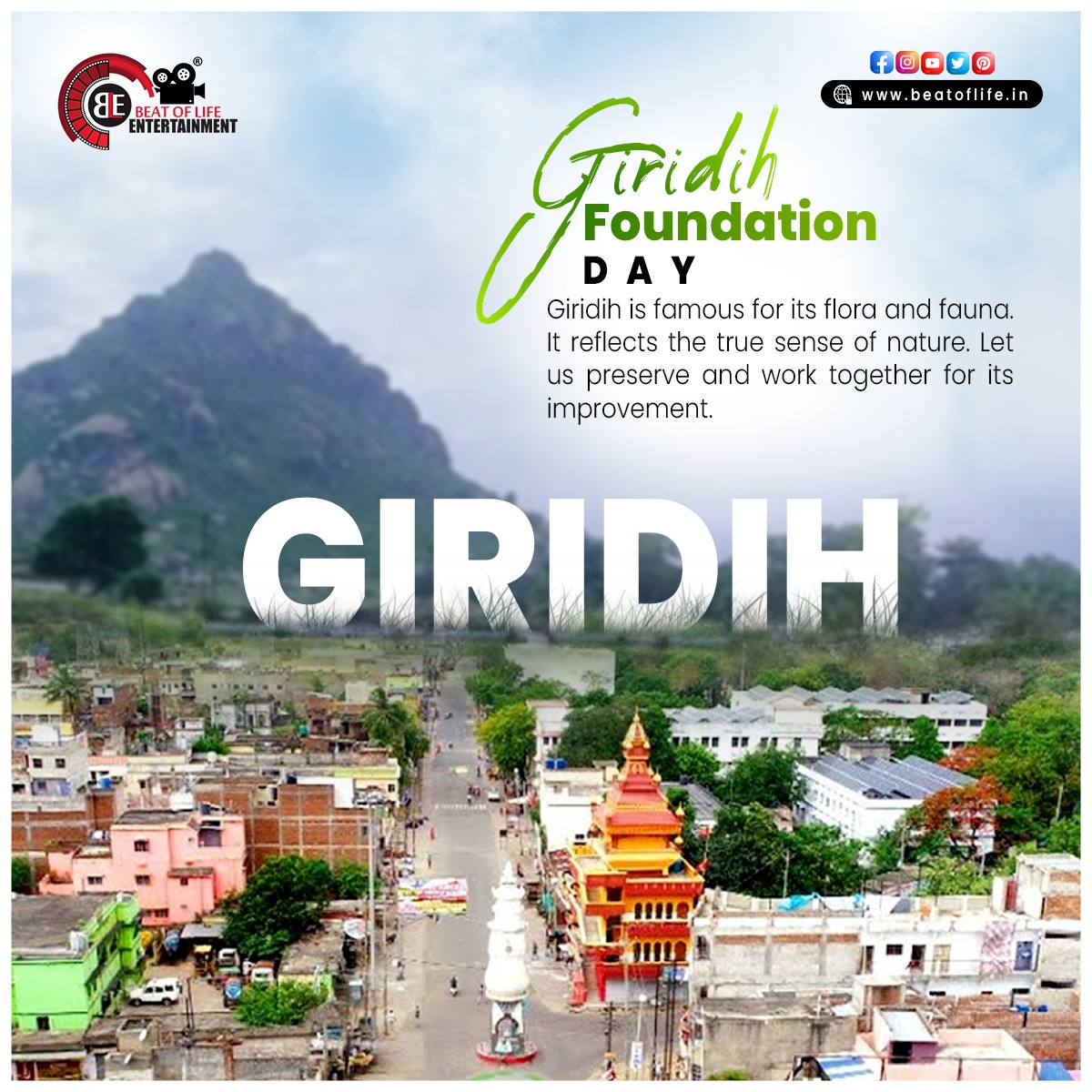 Meaning of Giridih – “Giri” means mountain and “dih” means area or land i.e. Giridih is a place with mountains.

The headquarters of Giridih District is at Giridih. It was taken from Hazaribagh district on December 4, 1972. Giridih was previously part of the Hazaribag region. The Mundas were the traditional rulers of the tribal land. In 1556, Akbar, the successor to the throne of Delhi, added a new twist to the history of Jharkhand and made the region part of the Mughal Empire. It was known as Khukra to the Mughal emperors. Around the 18th century, the area became part of the British-controlled district of Hazaribagh. The city has been a part of the Southwest frontier Agency under British rule for a long time.

There are many popular places to visit in Giridih district. 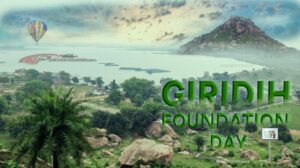