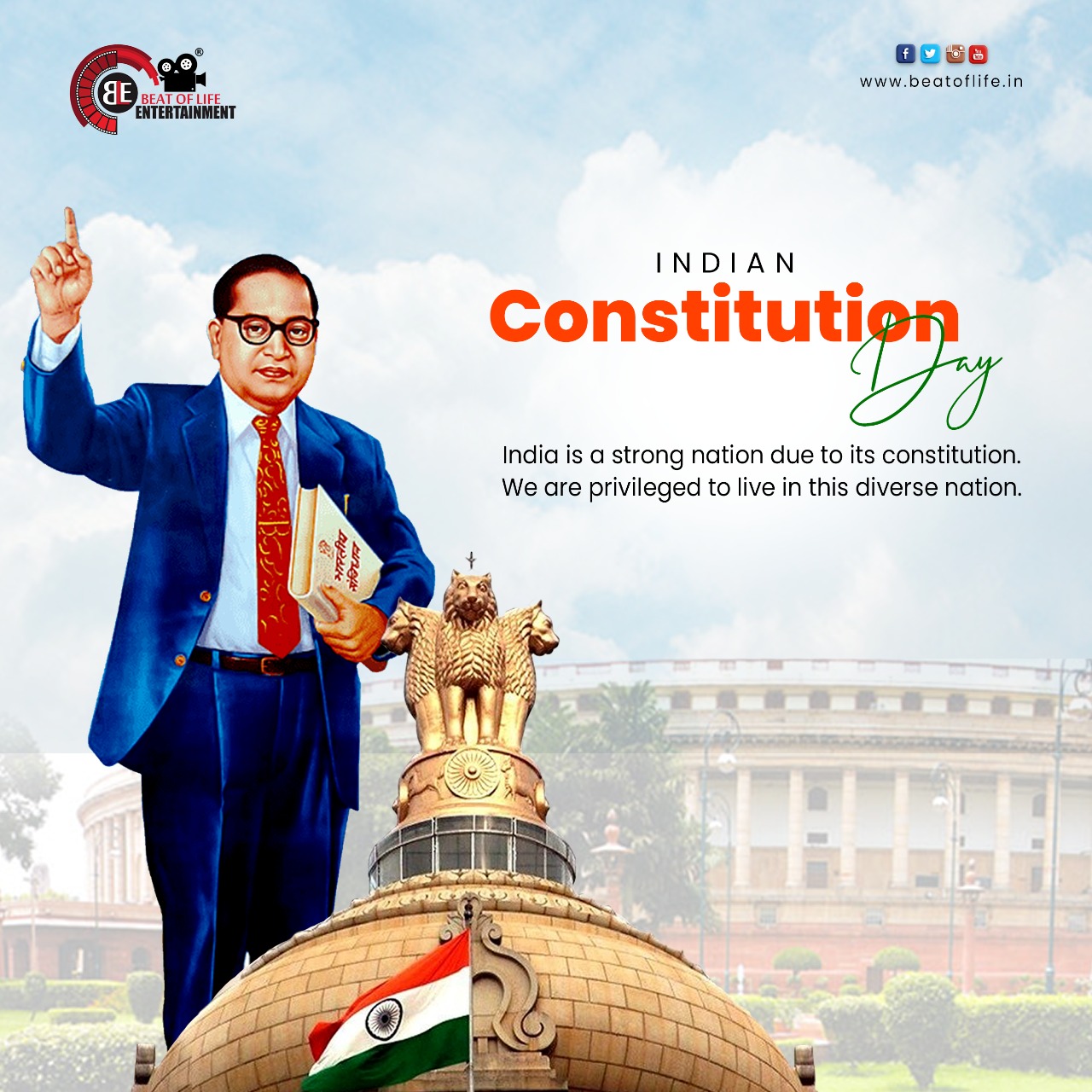 On January 24, 1950, members of the Constituent Assembly signed two handwritten copies of the document (one in Hindi and one in English). The Indian Constitution became the law of the land two days later. Language, rights, minorities, and governance structures were among the critical issues discussed.

On November 25, 1949, the day before the Constituent Assembly adjourned, BR Ambedkar delivered a moving speech. It concluded with three forewarnings about the future. The first was about the role of popular protest in a democratic society. “Civil disobedience, non-cooperation, and satyagraha must be abandoned,”.

The second warning addressed unthinking submission to charismatic authority. “Bhakti in religion may be the path to soul salvation.” But, in politics, bhakti, or hero worship, is a sure path to degradation and, eventually, dictatorship,” Ambedkar had said.

His final warning was that Indians should not be content with political democracy as inequality and hierarchy were still embedded in Indian society. “If we continue to deny it (equality) for long, we will do so only by putting our political democracy in peril,” he said.

As we know, the Indian Constitution establishes the framework for delineating the fundamental political code, structure, procedures, powers, and duties of government institutions, as well as fundamental rights and directive principles. As a result, we can conclude that this day will help us learn the true value of our constitution and guide our younger generation to carry on our country’s legacy. 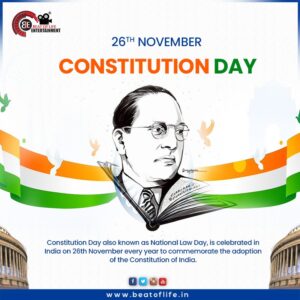