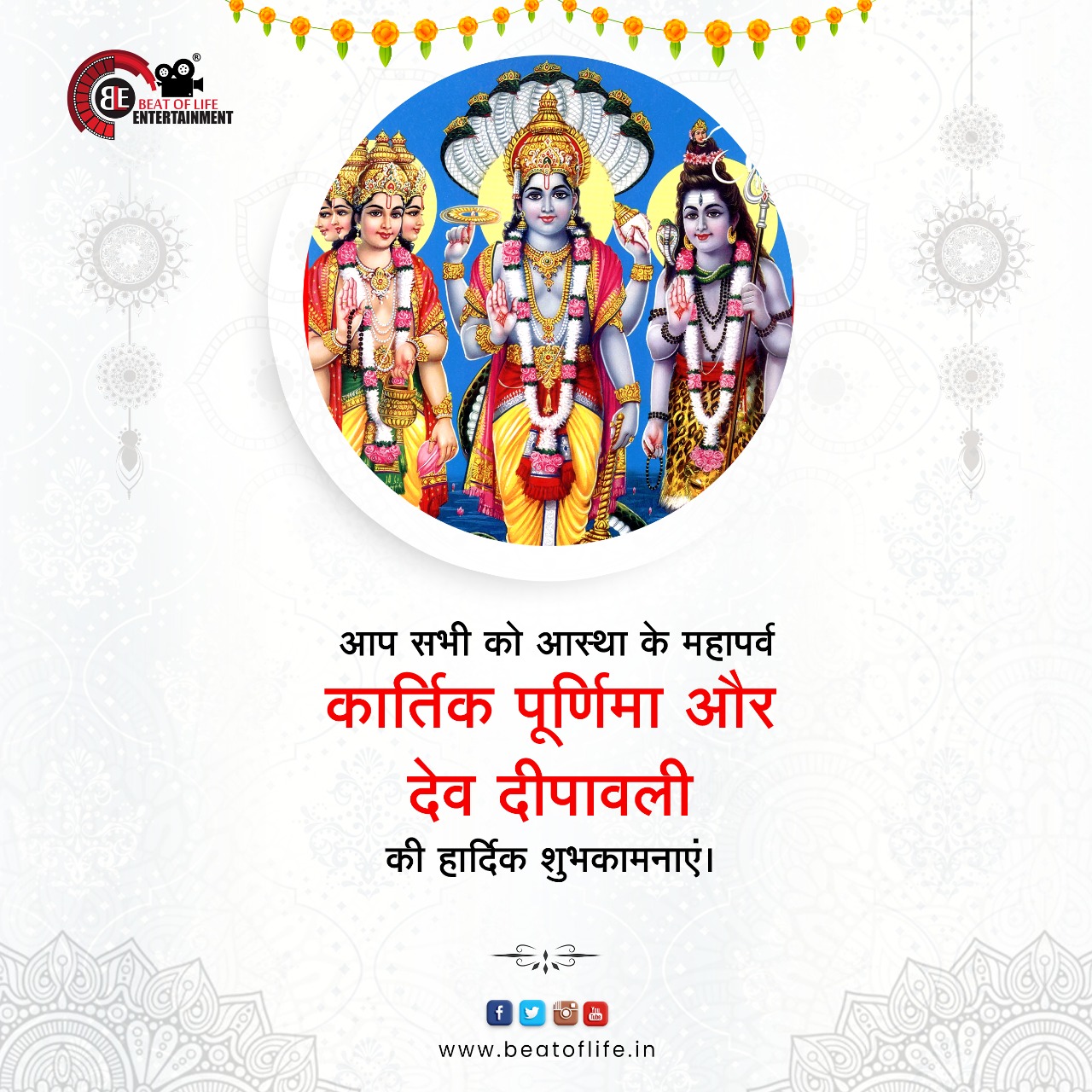 Kartik Purnima is considered to be one of the most prominent festivals in India. Kartik Purnima falls on the same day as Dev Deepawali, and the celebrations start on the Ekadashi tithi of Kartik Shukla Paksha and end on the fifth day, which is the Kartik Purnima tithi (full moon night).

The occasion honours Lord Shiva’s triumph against the demonic Tripurasura. Kartik Purnima is also referred to as Tripuri Purnima or Ganga Snan in Hinduism. On this special day, thousands of diyas are used to decorate the majority of the ghats. All gods are said to come to these ghats on this day to light Diyas for Lord Shiva.

After the Kartik Purnima bath, Kartik fasts are completed on this day. Numerous activities take place throughout the day, including holy river bathing, temple worship, among others. On Kartik Purnima, it is said that actions like bathing, donating and worshipping are considered auspicious. 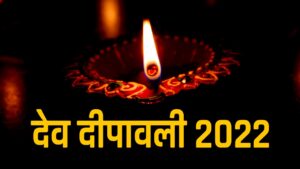