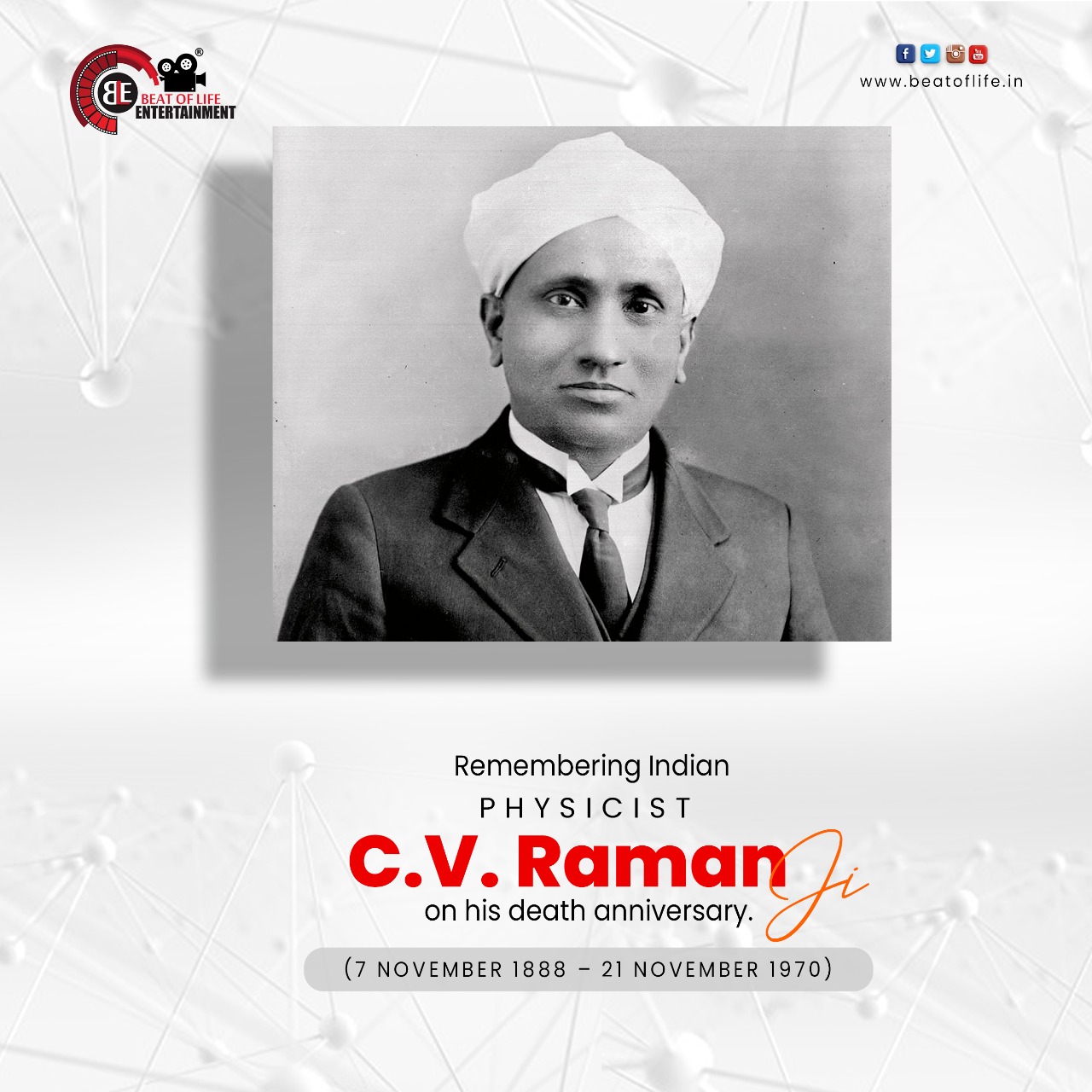 Chandrasekhar Venkata Raman also known as C.V. Raman, the eminent Indian physicist, was born in Trichirapalli, Tamil Nadu, on November 7, 1888. He naturally developed a passion for physics because his father was a physics teacher. He excelled in school right away. He passed his matriculation test from Madras University at the tender age of 12 as a bright and promising youngster.

In 1924, the Royal Society of London elected him as a Fellow. He made the “Raman Effect” discovery in 1928. In 1930, he received the Nobel Prize in Physics for it. He achieved historical milestones by receiving this prestigious award. After receiving this honour, his reputation grew significantly, and numerous prestigious universities and institutions bestowed D.Sc. and Ph.D. degrees upon him.

He was a self-made scientist and born genius who had strong religious beliefs. His contributions to human knowledge and advancement reflected his broad and deep interests. He had a strong interest in acoustics, which is the science and study of sound, in addition to optics.

He passed away on November 21, 1970, in Bangalore at the ripe old age of 82, and his mortal remains were burnt on the campus of Raman Research Institute.