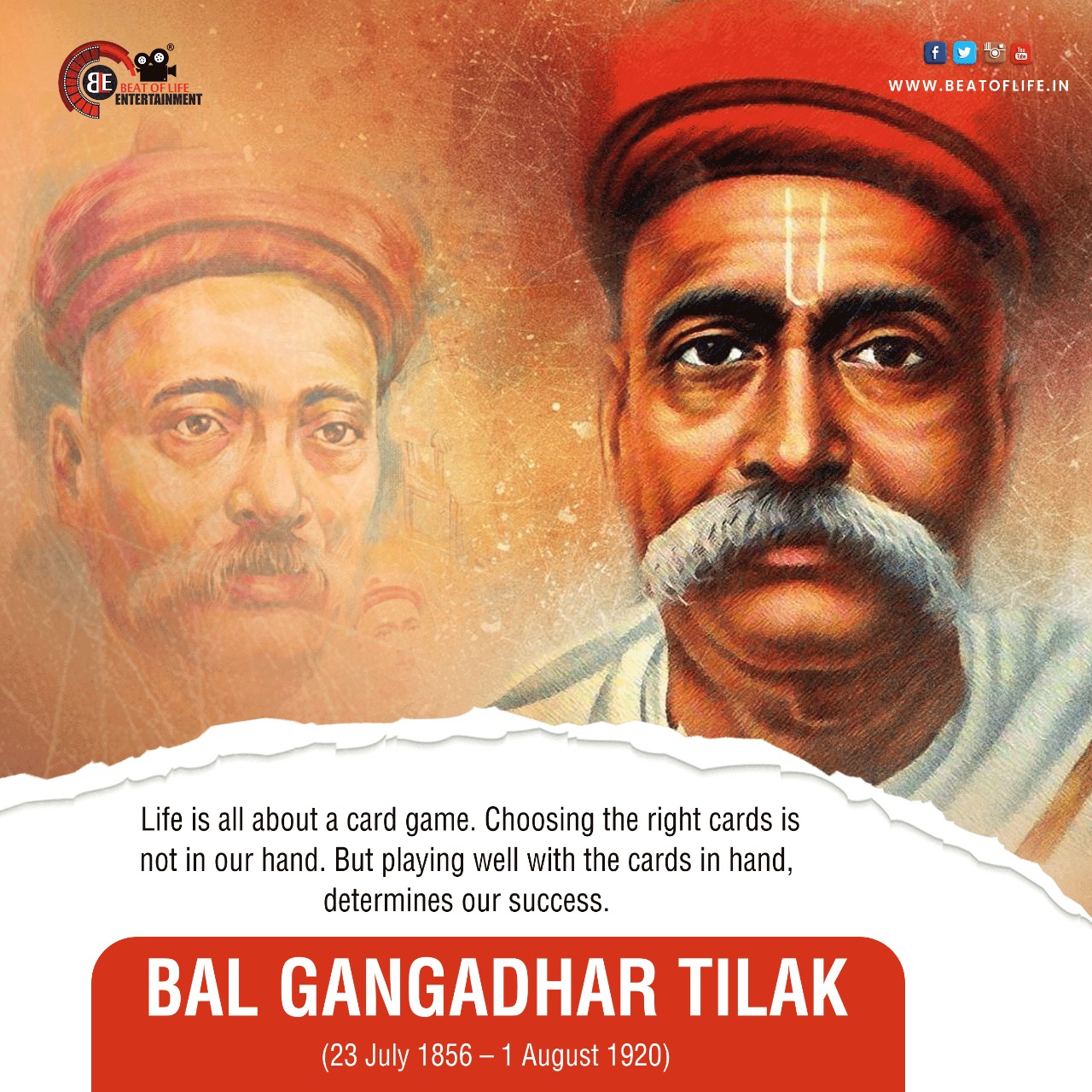 Bal Gangadhar Tilak, also known as Lokamanya Tilak, was an extremist leader of the Indian independence movement. He was also known as the “Father of Indian Unrest. He was a true nationalist and freedom fighter.

On July 23, 1856, he was born as Keshav Gangadhar Tilak in Ratnagiri, Maharashtra. His father, Gangadhar Tilak, died when he was only 16 years old. He was involved in a variety of activities and worked against British rule.
He was a well-known leader of the Indian Freedom Movement who was imprisoned several times. He became a member of the Indian National Congress and joined forces with Gandhi Ji.

Bal Gangadhar Tilak, Annie Besant, and G.S. Khaparde founded the All India Home Rule League. He also founded the famous revolutionary newspaper “Kesari.” He died on August 1, 1920, at the age of 64.