A. P. J. Abdul Kalam – The Missile Man of India 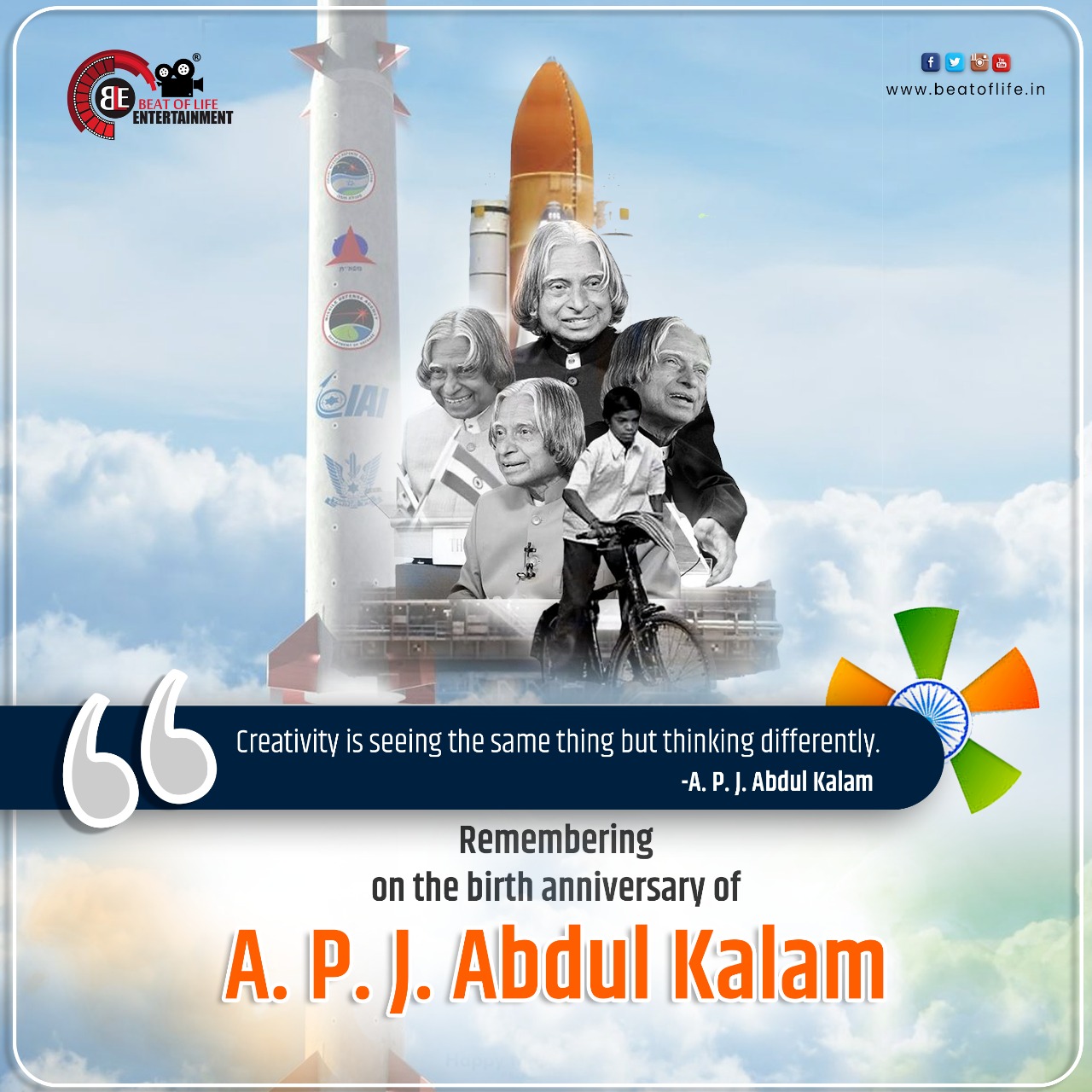 “Failure will never overtake me if my determination to succeed is strong enough.”
-Dr. A. P. J. Abdul Kalam

Dr. A. P. J. Abdul Kalam is a famous personality around the world. He is regarded as one of the greatest scientists of the 21st century. Furthermore, he became India’s 11th president and served his country. He was the most valued person in the country because of his contributions as a scientist and as a President.

His full name was Avul Pakir Jainulabdeen Abdul Kalam. He was born in a Tamil Muslim family on 15th October 1931.His birthplace was Rameshwaram in the Ramnad district of British India’s Madras presidency. This region is currently in the Ramanathapuram District of Tamil Nadu.

His father was a boatman who also served as an imam in a nearby mosque, and his mother was a housewife. He had to sell newspapers as a child to support his family due to poverty, but he was a hardworking and bright student.

He started his career as a scientist from the Aeronautical Development Establishment of DRDO and worked under the eminent scientist Vikram Sarabhai. He began his scientific career in 1969 as the project director of India’s first satellite Launch Vehicle (SLV-III), which was used to launch the satellite Rohini in 1980, and is regarded as the developer of the Polar Satellite Launch Vehicle.

Throughout his life, he had witnessed numerous challenges. His youth was filled with hardships, and he aspired to be a fighter pilot. He persisted in his efforts and dedication, and he eventually rose to prominence as an Indian scientist. His life serves as inspiration for us. 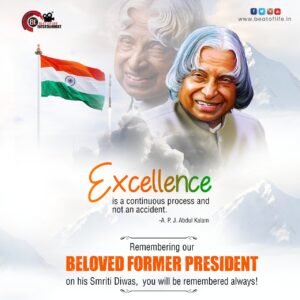